Relatives of Sgt. Jamies Tweedie would very much like to hear from other relatives and in particular anyone who has a photo of him and or the crew. Please contact us in the first instance.

Taking off from RAF Warboys Huntingdonshire (now Cambridgeshire) at 22:57 hrs on an operation to Cologne (Köln) - 202 Lancasters and 10 Halifaxes taking part.

The bombing was scattered in the area of the target which was covered in cloud. Of this total only 100 aircraft made it to Cologne, the remainder turning back because of the bad weather.

401 Houses were destroyed with a further 13,000 suffering damage. The Kalk Chimical works was hit and burnt out. Casualties on the ground - 147 killed, 213 injured.

The Squadron lost 3 crews during this operation, the other 2:

Lancaster ED122 was intercepted and shot down by the Luftwaffe night fighter ace Hptm. Manfred Meurer (2) of 3./NJG1, his 46th abschüsse of the war. 2 km. west of Braunsrath at 01:41 hrs. 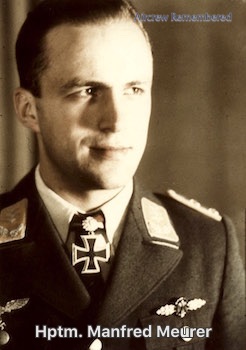 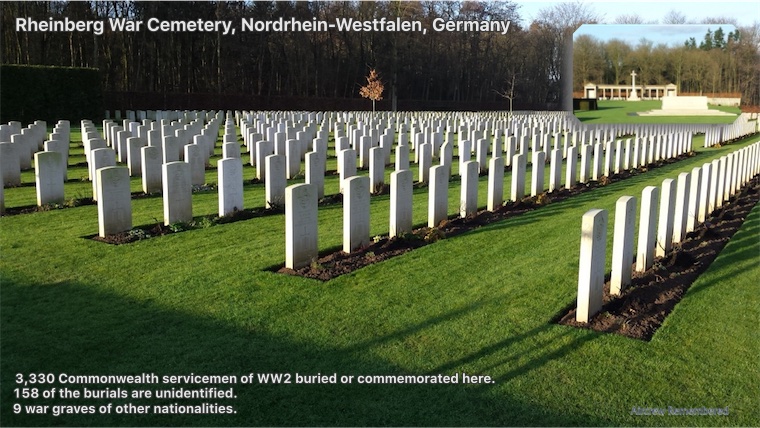 Researched for Sandy Plant, relative of Sgt. James Tweedie. With thanks to the 156 Squadron website for details on Sgt. Eastman. Sources as quoted below.

At the going down of the sun, and in the morning we will remember them. - Laurence Binyon
All site material (except as noted elsewhere) is owned or managed by Aircrew Remembered and should not be used without prior permission.
© Aircrew Remembered 2012 - 2021 Last Modified: 22 March 2021, 19:27