Base: Duxford (via Martlesham)

Took off at 04.15 hrs from Martlesham along with 5 other Boulton Paul Defiant's together with 6 Spitfires from 66 Squadron as escort. The object being to patrol the Dutch coast between Ijmuiden and the Hague to attack German troop transport.

Attacked and shot down by members of JG26. 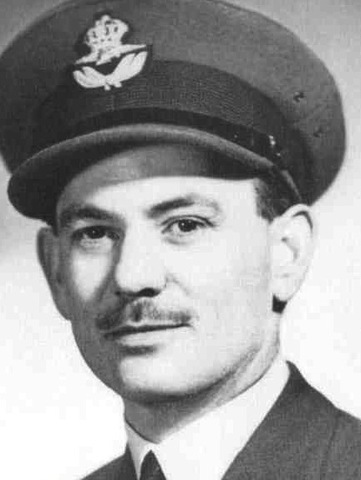 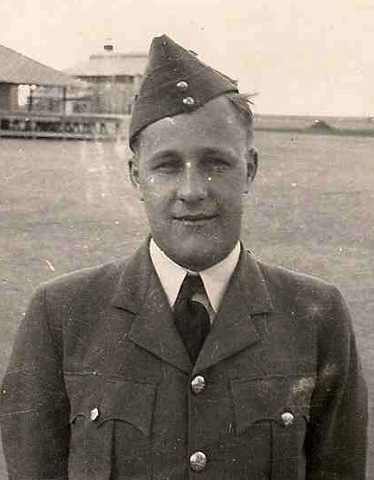 (1) Fl/Lt. George Skelton thanks to the treatment he received from German doctors, Skelton was later able to fly again. In late 1944, after France had been liberated, he spent some time in Cannes with his wife and family to speed up his recovery. He later carried out administrative and technical duties in the RAF and in 1945 he was promoted to Squadron Leader. Two years later he was further promoted to Wing Commander and, from December 1948 to December 1950, served as Air Attaché in Prague. In 1952, now a Group Captain, he took a course at No. 101 Flying Training School to maintain his flying skills and later took a further course at No. 215 Advanced Flying Training School at Finningly. In 1954 he was posted to 2nd Tactical Air Force in Germany and in April 1956 promoted to Air Commodore. In 1959 he was appointed Chief of Air Staff but he left the service on his retirement later that year and returned to the south of France with his wife. His health deteriorated in 1979 and he returned to England for treatment. He died in King Edward Hospital in London on October 18, 1985, aged 76.

(2) P/O. Jack Hatfield returned to England the day after he was shot down. Together with Pilot Officer Samuel Thomas of Blue 2, he was able to secure a place aboard a British warship that left Hook of Holland late on the 13th and arrived at Dover the following evening. Both men rejoined No. 264 Squadron. On the afternoon of May 23, the squadron took off from Manston to cover the French coast over Dunkirk, Calais, and Boulogne. Hatfield flew with pilot Sergeant John Lander. Seven Bf 110s were sighted, one of them diving to break up the British formation. The other six followed, but seeing that the Defiants maintained good formation they climbed back into clouds. That evening the squadron flew a similar patrol together with two Hurricane squadrons but no enemy aircraft were sighted. 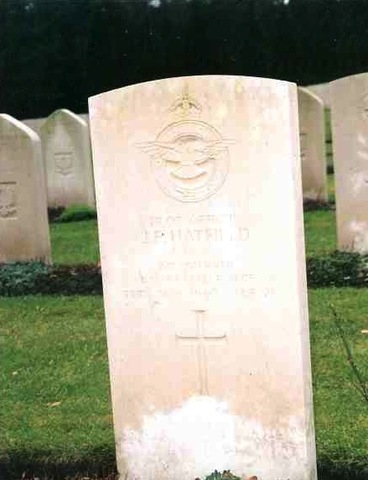 On May 28, he had taken off from R.A.F. Manston with Pilot Officer Alexander McLeod to patrol Dunkirk. They failed to return from a combat with Bf 109s having been shot down in the sea. Hatfield's body was later washed ashore and he was buried in Germany, his remains being re-interred after the war in Becklingen War Cemetery. McLeod's body was never found and his name appears on Panel 9 of the Runnymede Memorial.

Very happy to share any information we have to promote the memory of these chaps, we also welcome contributions.

At the going down of the sun, and in the morning we will remember them. - Laurence Binyon
All site material (except as noted elsewhere) is owned or managed by Aircrew Remembered and should not be used without prior permission.
© Aircrew Remembered 2012 - 2021 Last Modified: 16 July 2014, 22:58