Lancaster ME613 took off from RAF Ludford Magna at 23:14 hrs. on an operation to bomb the oil refinery works at Wesseling along with 132 other Lancasters and 6 Mosquitoes.

Although the weather forecast was clear the bomber stream encountered very low cloud over the target area.

Bombing was thought not to have been successful with only slight damage to the plant according to the post-raid reconnaissance. However it later transpired from German Secret reports that the bombing did in fact cause a 40% loss of production. 15 Germans, 5 foreign workers and a pow were killed in the surrounding area.

The allies lost a huge amount of aircraft with 38 Lancasters not returning. The loss of life from crew members totalled 207 killed. 42 being made PoW and 8 evading capture. 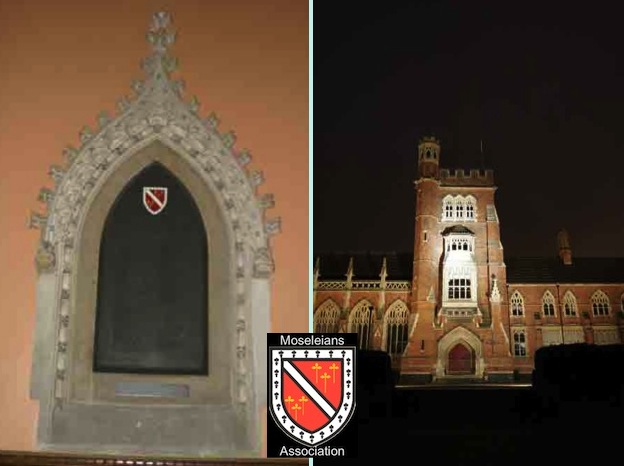 (1) Sgt. Francis was a former pupil of Moseley Grammar school (Now secondary/grammar school. We are working very closely with the school's historians to remember all the ex pupils who died whilst serving with the RAF and recorded on the school memorial.

(2) Uffz. Koppelmayer - this was his first of two confirmed victories - he survived the war.

Researched for relatives of the crew. With thanks to the following: Keith Townsend - historian of Moseley Secondary/Grammar school memorial records.

At the going down of the sun, and in the morning we will remember them. - Laurence Binyon
All site material (except as noted elsewhere) is owned or managed by Aircrew Remembered and should not be used without prior permission.
© Aircrew Remembered 2012 - 2022 Last Modified: 02 January 2019, 18:00