Update February 2019: French researchers are planning a memorial to the crew in 2020 - please contact us for further details.

Took off from RAF Witchford in Cambridgeshire at 22:28 hrs to bomb the railway yards at Le Mans.

The operation is described as being a success with major damage to the target with locomotive sheds destroyed, an ammunition train was also blown up, 2 main lines were totally destroyed with all the other lines blocked due to the overhead power lines coming down. 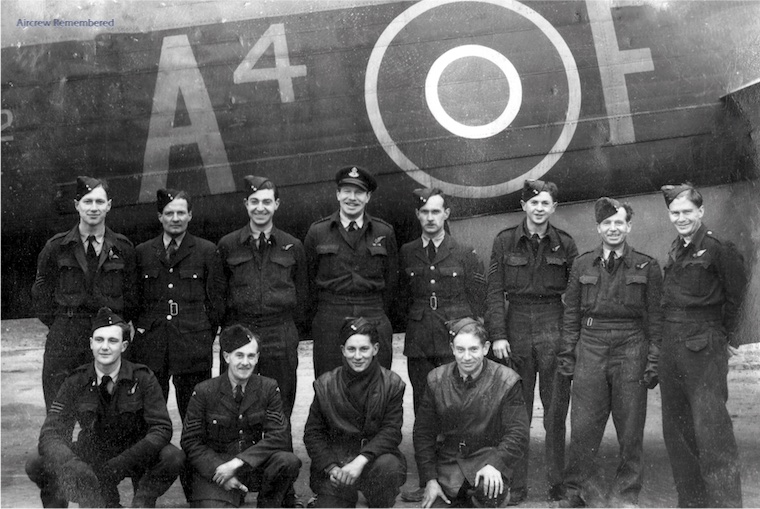 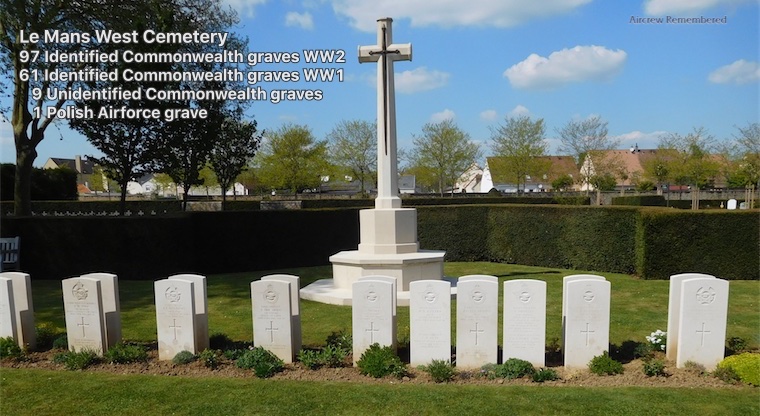 Plt.Off. Samuel Stephen Atkin. Le Mans West Cemetery. Plot 38. 1939-1945. Row C. Grave 24. Son of George and Catherine Atkin of Dronfield, Derbyshire, England. Grave inscription reads: "At The Going Down Of The Sun And In The Morning We Remember. Mum, Dad, Bill And Les". 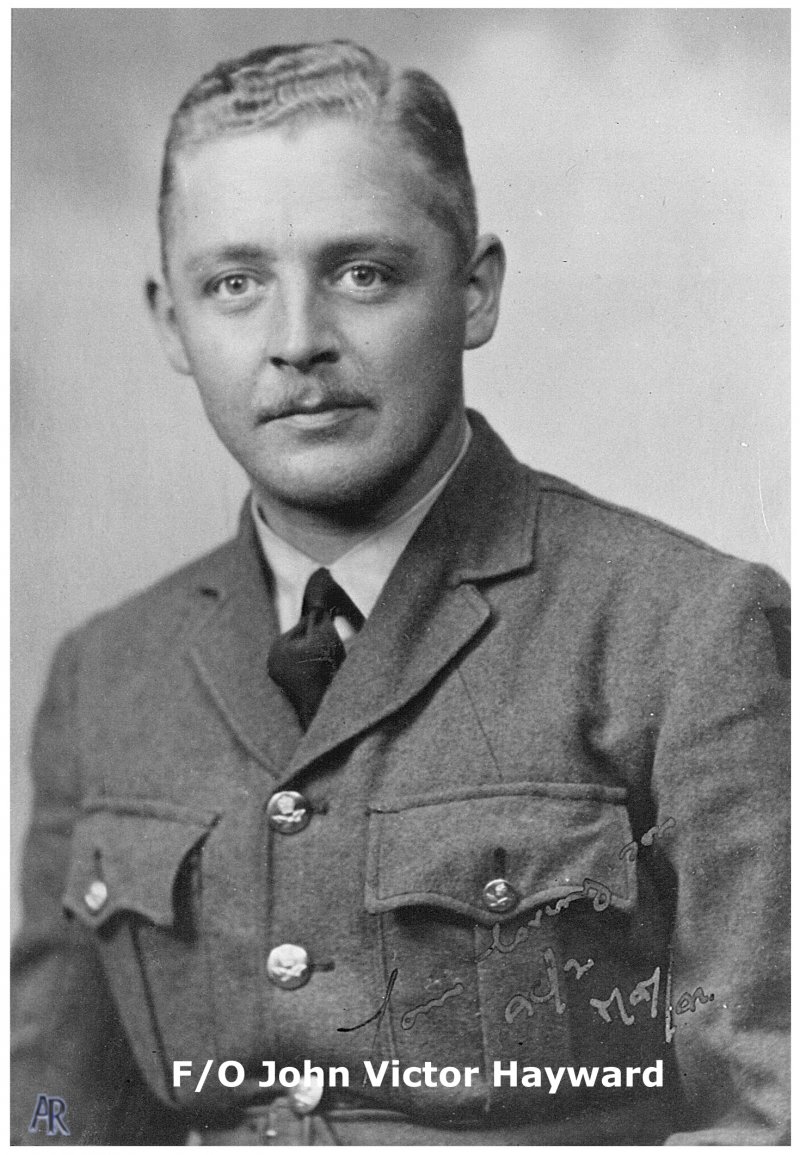 Sgt. Ivor Collins Plumb. Le Mans West Cemetery. Plot 38. 1939-1945. Row C. Grave 27. Son of Thomas William and Doreen Jean Plumb of Bromley, Kent, England. Grave inscription reads: "To The World You Were But One, To Us You Were The World".

Plt.Off. Kenneth Richard Mather. Le Mans West Cemetery. Plot 38. 1939-1945. Row C. Grave 26. Son of Sydney and Kathleen Mather of Plymouth and husband of Blanche R.E.Mather of Mannamead, Plymouth, England. Grave inscription reads: "Gone To Heaven Before Us, He Turns And Points To The Glories In The Happy Spirit Land". 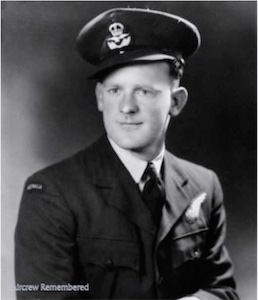 Researched by Aircrew Remembered, researcher and specialist genealogist Linda Ibrom for relatives of this crew. With thanks to George Evans, for photo of Plt.Off. Jones. Also to Diana Gourley for photo correction - June 2016. Also to Janet McWee, niece of Flt.Sgt. Reginald Giles who contacted us in Aug 2018 and supplied corrected details of address and the crew photograph. Thanks to Roger Carew, grandson of Fg.Off. John Victor Hayward, for his Next of Kin details and photograph. Thanks to John Jones for the correction to Abschuss German claim (Sep 2020). Further information supplied by sources as shown.

At the going down of the sun, and in the morning we will remember them. - Laurence Binyon
All site material (except as noted elsewhere) is owned or managed by Aircrew Remembered and should not be used without prior permission.
© Aircrew Remembered 2012 - 2021 Last Modified: 27 March 2021, 17:51