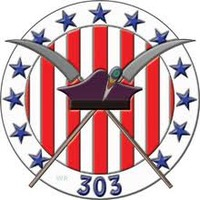 Page of remembrance prepared with the help of his son, Jan Bartkowiak - March 2015

Taking off during the early evening from the advanced landing ground at RAF Horne in Surrey on Ramrod 909 operation (escorting bombers) 11 aircraft from 303, 12 from 130, together with 13 from the Canadian 402 Squadrons.

As they approached the target his Spitfire was hit by the intense ack-ack fire and he was forced to bale out. The full story of this, his early and later years can be read by following the link as shown below. 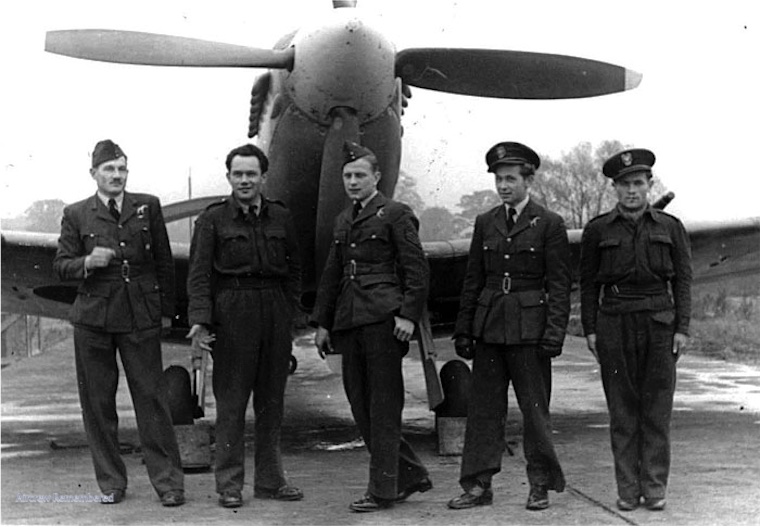 Left, the full story of Fl/Sgt. Bartkowiak - click on book cover or here.

None, Fl/Sgt. Bartkowiak evaded capture and rejoined his unit within months. Born on Monday 21st November 1921 in Pleszew, Poland. Died in France, 7th February 2002, age 81, in Auchel, France where he and his wife lived - for more, read his story.

At the going down of the sun, and in the morning we will remember them. - Laurence Binyon
All site material (except as noted elsewhere) is owned or managed by Aircrew Remembered and should not be used without prior permission.
© Aircrew Remembered 2012 - 2023 Last Modified: 16 March 2015, 19:14