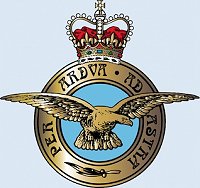 Taking off at 08:07 hrs German naval anchorages on the Norwegian coastline near Trondheim, Norway.

He was shot down by two Messerschmitt Bf 109s from Jagdgruppe Losigkeit, flown by Lt. Heinz Knoke and Dieter Gerhard. Gunn bailed out before his Spitfire crashed near Langurda, Surnadal, Norway, and was made a prisoner of war. 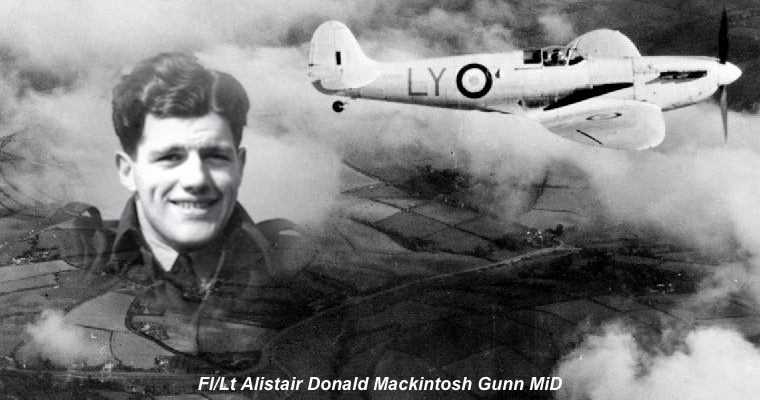 One of the 'fifty' murdered by the Gestapo following the escape from Stalag Luft Sagan. Thought to have taken place near Görlitz on the 06th April 1944. Despite many enquiries post war, no one was found in order to answer to this war crime.

In 2018 this Spitfire was recovered from a bog and efforts are being made to restore it. Please visit 'Spitfire AA810' to find out more, follow the progress and perhaps offer your support. 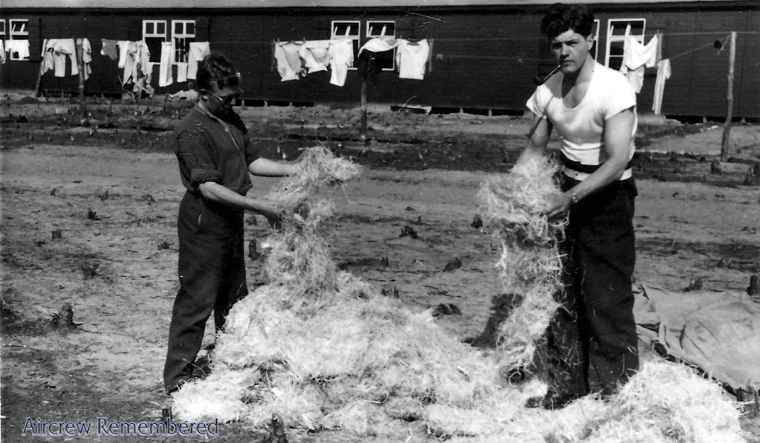 Fl/Lt Alistair Donald Mackintosh Gunn. Poznam Old Garrison Cemetery. Grave 8.D.7. Born on the 27th September 1917 at Auchterarder, the son of James Turner Gunn, FRCS, MB, ChB, and Adelaide Lucy Frances Gunn, of Auchterarder, Perthshire, Scotland. Completed 32 operational sorties. Enlisted on the 22nd February 1940,entering active service on the 22nd June 1940. Mentioned in Despatches on 5 June 1942 for service as pilot officer. Second Mentioned in Despatches for conspicuous gallantry as a prisoner of war. Grave inscription: 'May He Rest In Thy Peace And Awake To A Joyful Resurrection'.

Researched and dedicated to the relatives of this pilot with thanks to Wikipedia, the 'Vitz Archive', other sources as quoted below:

At the going down of the sun, and in the morning we will remember them. - Laurence Binyon
All site material (except as noted elsewhere) is owned or managed by Aircrew Remembered and should not be used without prior permission.
© Aircrew Remembered 2012 - 2022 Last Modified: 26 January 2022, 16:15