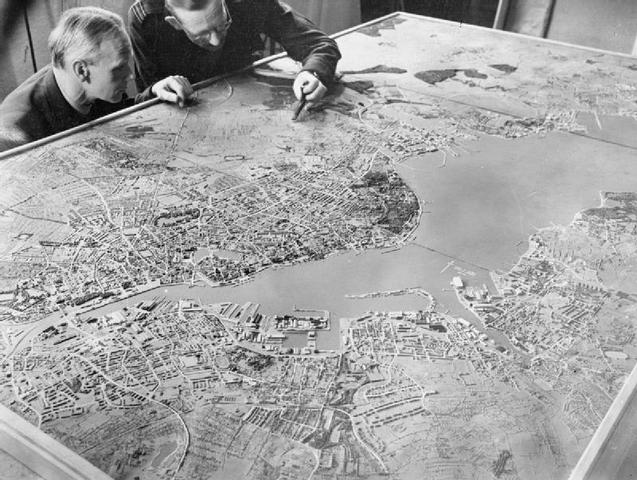 Wellington MkI from No. 9 Squadron. Model of Kiel harbour and district made by RAF Model Making Section, Medmenham. Kiel harbour

Took off from RAF Honington 16.05hrs as No. 3 of Sqd/Ldr Lambs section to attack the battleships Scharnhorst and Gneisenau at Brunsbuttel harbour at the mouth of the Kiel Canal.

The aircraft reached the target area which was covered in low cloud and it is believed that Wellington L4268 was shot down by flak or may have been attacked by German Bf109's and crashed into the sea.

Both battleships were undamaged. The crew were some of the first casualties of WW2, the war having been declared the day before 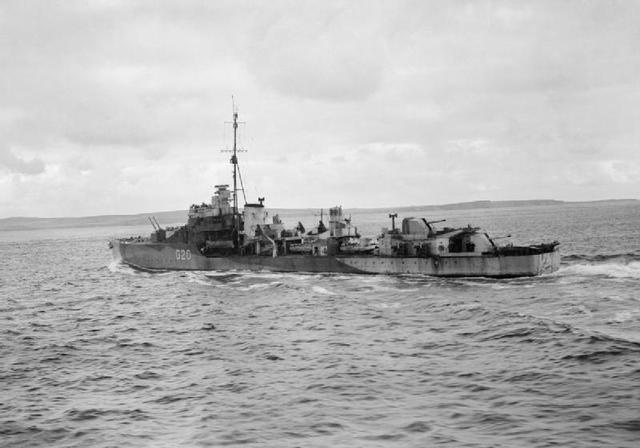 The battle cruisers Gneisenau and Scharnhorst were undamaged 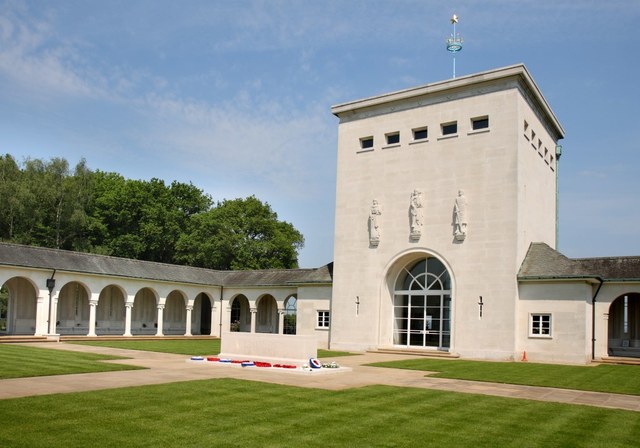 AC2. Kenneth George Day. Becklingen War Cemetery, Germany. Grave Ref: 26. C. 12. Son of George Allen and Edith Blanche Day of Belle Vue, Shrewsbury, Shropshire, England. (1) A report from Rotterdam states that the body of AC. Kenneth Day was picked up on September 14th 1939, by a cargo steamer and that he was buried with full military honours in Cuxheaven, Germany.

At the going down of the sun, and in the morning we will remember them. - Laurence Binyon
All site material (except as noted elsewhere) is owned or managed by Aircrew Remembered and should not be used without prior permission.
© Aircrew Remembered 2012 - 2021 Last Modified: 22 March 2019, 13:30