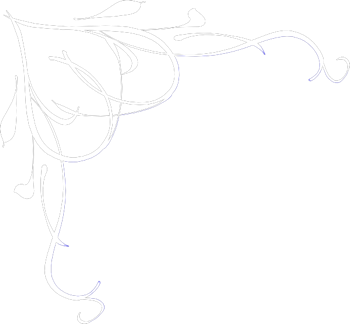 We are they who died and yet came back.

We found no grave in alien earth;

We found no grave at all. We were not buried and yet

We carry with us the smell of the sepulchre.

We died. We died as surely as once we lived;

But no-one wept – for there were none who knew

But us. As even now. They may suspect,

The sensitive ones, but they do not Know.

They will never know, though often we betray ourselves -

A fit of temper, a wildness in the eye, A sudden loss of speech.

But they do not see for they are blind -

And we are dead.

Dear Lord! The blind and the dead!

But they are worse than we

For we are dead because we died,

And they are blind because they will not see.

If only we had been vouchsafed -

As were near-forgotten brothers -

The final physical proof of death;

the mangled body, the bullet-shattered head.

If only we had found that Peace, that Rest,

They could not then have disturbed us more.

Nor we them. They would have acknowledged us then,

And pitied us, and given us of their compassion

That which they now withhold. Indeed, in remembrance,

They might have given us Life instead of Death

In forgetfulness. For we are dead because they

Turn from us – the living dead!

They turn from us Who will not give us Life.

We died for them as surely as did those others,

Our brothers; and our reward? To live with Death.

A Death that will not claim us utterly,

Yet sets its seal upon us.

A Death of Heart, of Spirit, of Soul.

And we are the lucky ones

BECAUSE WE CAME BACK!

At the going down of the sun, and in the morning we will remember them. - Laurence Binyon
All site material (except as noted elsewhere) is © 2012 - 2022 Aircrew Remembered and owned or managed by us
and should not be used without prior permission.
• Last Modified: 28 February 2016, 01:06 •