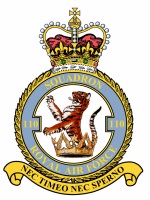 Took off at 07:40 hrs. to carry out a reconnaissance flight in the Münster area. Originally believed to have been intercepted and shot down by Feldwebel Klaus Faber of 1./JG1, with the aircraft crashing near Kiel. However, it has been subsequently established that Feldwebel Klaus Faber of 1./JG1 claimed a different Blenheim at Raum Osnabrück at 10:29. This aircraft is believed to be No. 110 Sqn Blenheim IV N6206 on a reconnaissance mission in the Osnabrück region. (OKL Fighter Claims Reich & Western Front 1939-40)

Wg.Cdr. Ivan Cameron is thought to be the first Australian to be killed on active service in WW2, although at the time was serving in the RAF. 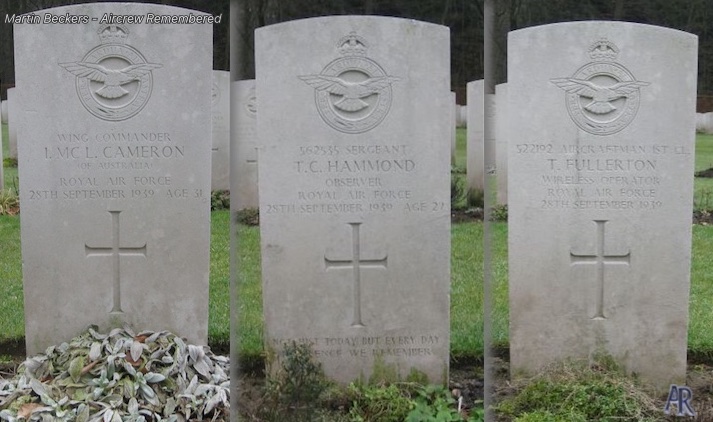 Above: graves at 2017 - below: original grave markers 1939 (courtesy Michel Beckers) 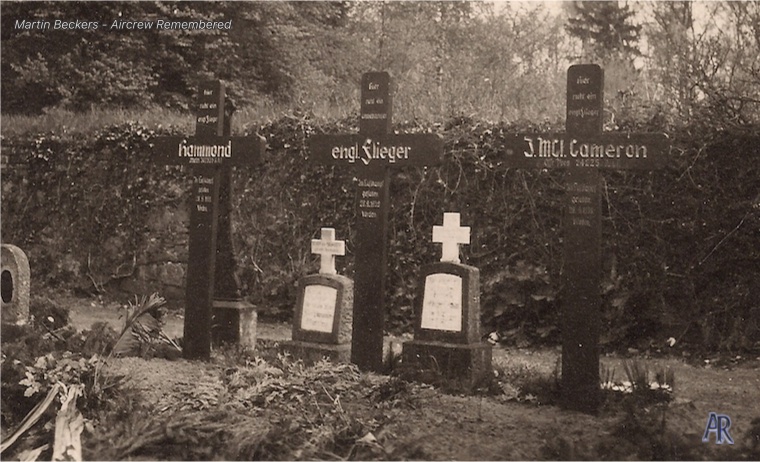 AC1. Thomas Fullerton. Reichswald Forest War Cemetery Grave 26.E.7 Next of kin Details not available - are you able to assist?

Researched by Bob Wilton. Additional information supplied by German researcher Martin Frauenham. Grave photographs courtesy of Michel Beckers. Further details available from the publication 'First Impact' by Dennis Newton. Other sources as quoted. Thanks to John Jones for the correction with respect to the German fighter claim.

At the going down of the sun, and in the morning we will remember them. - Laurence Binyon
All site material (except as noted elsewhere) is owned or managed by Aircrew Remembered and should not be used without prior permission.
© Aircrew Remembered 2012 - 2022 Last Modified: 10 March 2021, 17:08