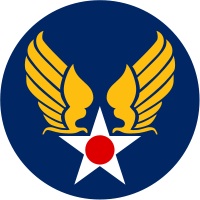 The aircraft was attempting to take off for a mission to bomb the Siegfried Line but failed to gain enough height to clear the hedge at the end of the runway and crashed on the Western Road, Deenethorpe

(1) Cpl. Walter J. Ambrogetti survived the crash but died later the same day of his wounds. 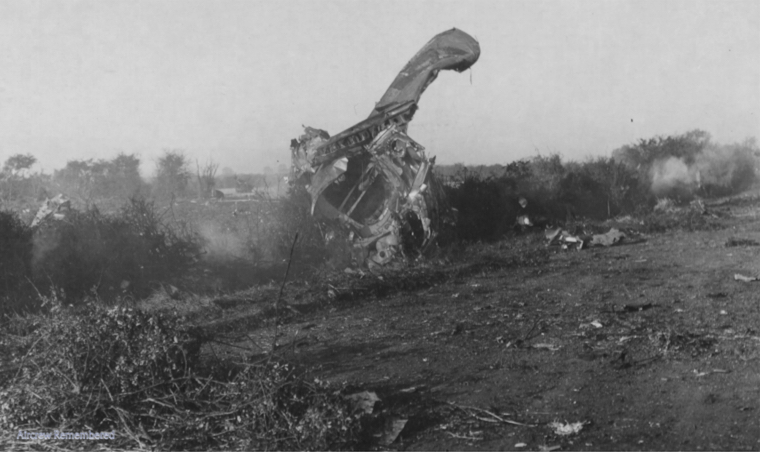 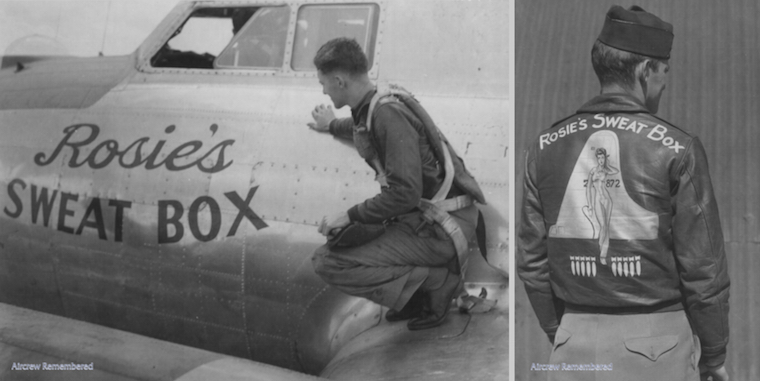 Some of the crew graves (courtesy Find-A-Grave)

2nd Lt. Francis E. Cooke was returned to the USA at the request of his family and is buried in Zion Cemetery, Fonda, Pocahontas County, Iowa. Francis was born on March 4th 1924 and entered the service on the 23rd February 1943 from Santa Ana Army Air Base as an aviation cadet

2nd Lt. Paul H. Clark was returned to the USA at the request of his family and is buried in Massachusetts. Paul was born in 1923 and entered the service on the 29th December 1941 from Springfield, Massachusetts

2nd Lt. Charles R. Werner was returned to USA at the request of his family and is buried in Sun Prairie Cemetery, Sun Prairie, Dane County, Wisconsin. Son of Mr and Mrs Werner of Sun Prairie. Wisconsin. Charles was born on the 9th June 1921 in Dane County and entered the service in August 1941

2nd Lt. Frank Warren Jorgensen was returned to USA at the request of his family and is buried in the Golden Gate National Cemetery, San Bruno, California. Section C, Site 622.  Frank was born on the 3rd April 1922

Sgt. Joseph L. Page Jr. Was returned to the USA at the request of his family and is buried in McDaniel Cemetery, Jonesboro, Craighead County, Arkansas. Born on the 1st November 1924 Joseph entered the service on the 21st June 1943 from Little Rock, Arkansas

Cpl. John Reagan Browning was returned to USA at the request of his family and is buried in Rock Hill Cemetery, Brownsboro, Henderson County, Texas. John was born on the 23rd January 1923

At the going down of the sun, and in the morning we will remember them. - Laurence Binyon
All site material (except as noted elsewhere) is owned or managed by Aircrew Remembered and should not be used without prior permission.
© Aircrew Remembered 2012 - 2022 Last Modified: 19 December 2014, 23:17