If you have any further information on the loss of this aircraft, crew, their relatives and friends than please contact us via the "add info" button at the top of this page 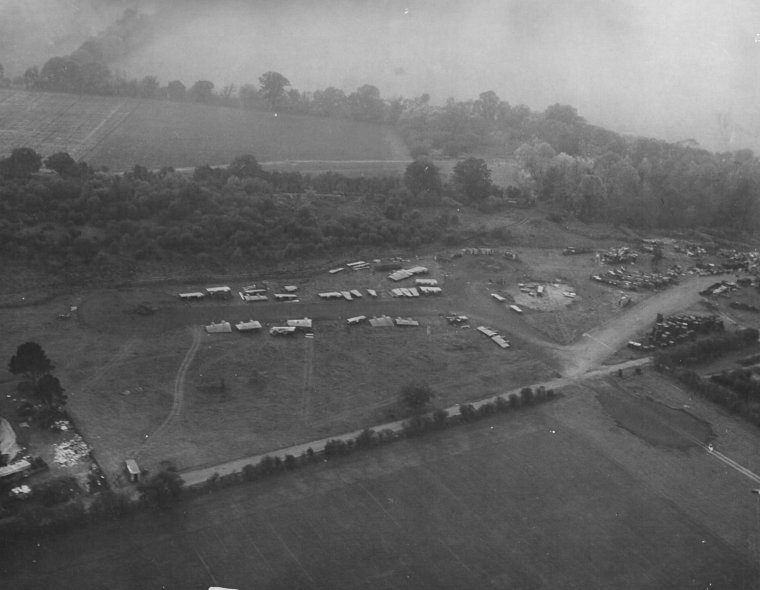 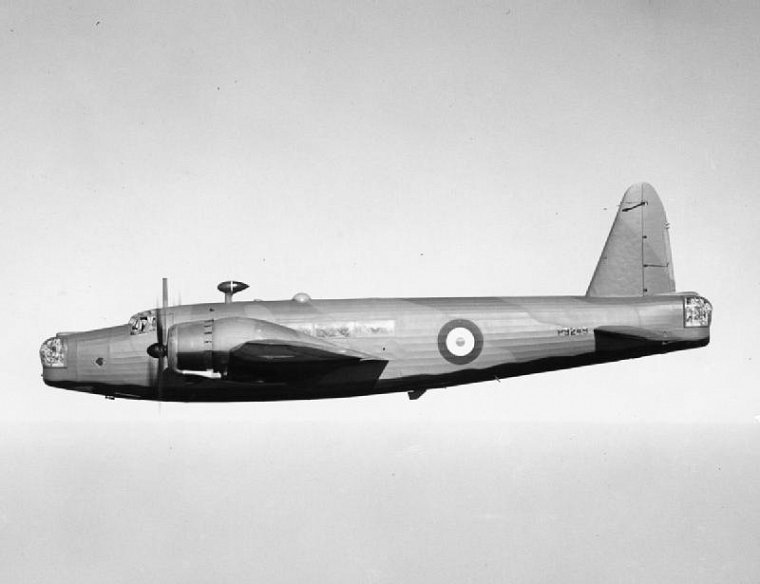 Wellington R1040 took off from RAF Honington at 23.40hrs for an operation on Koln (Cologne). One of 114 Wellington aircraft that took off that night for the same operation to bomb the city of Cologne. The weather was very good that night and the crews reported good bombing. Much damage was caused to the centre of the city and in the eastern areas of the city. There were many large fires and much damage was caused to the railway lines, industrial buildings and the Maria Himmelfahrt church. Wellington R1040 was shot down by a night fighter Obit. Reinhold Knacke of 2./NJG1 this was his 8th claim of the war (abschusse) The aircraft crashed at 01.15hrs. P/O. Jamieson and crew had flown together on five operation prior to this night 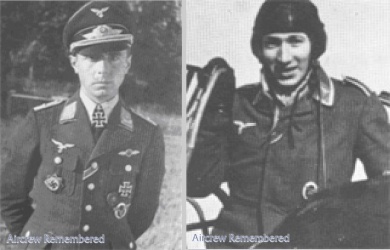 Two further Wellington aircraft were lost that night Wellington T2880 of No. 99 Squadron and Wellington T2992 of No. 214 Squadron with the total loss of 11 crew and 7 became prisoners of war 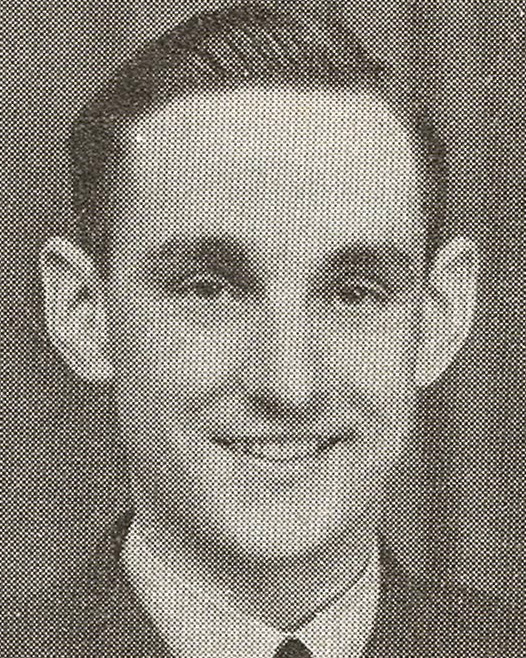 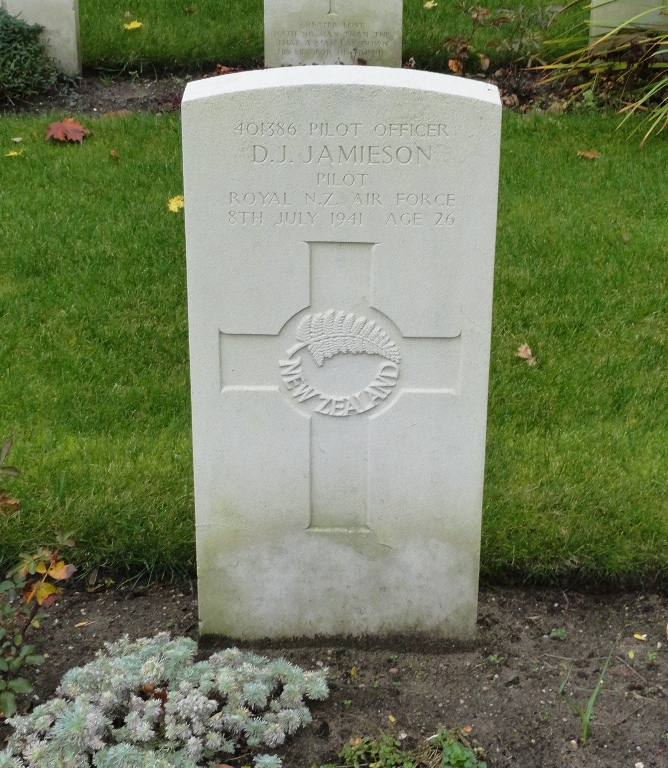 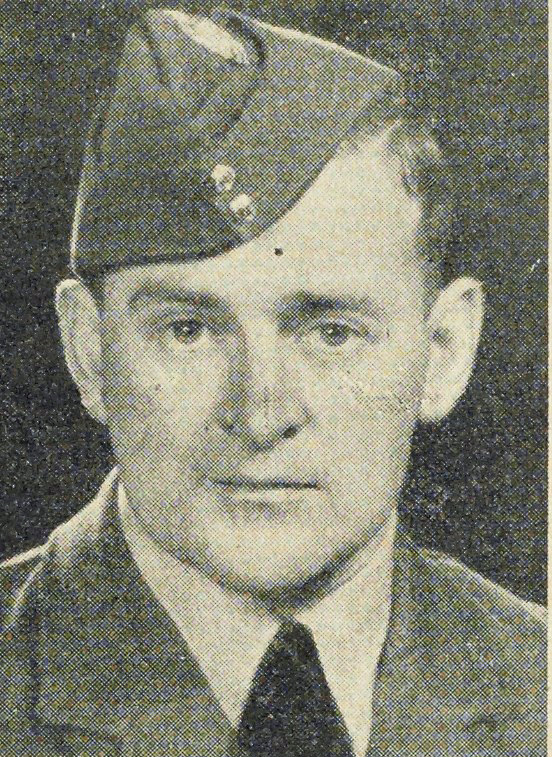 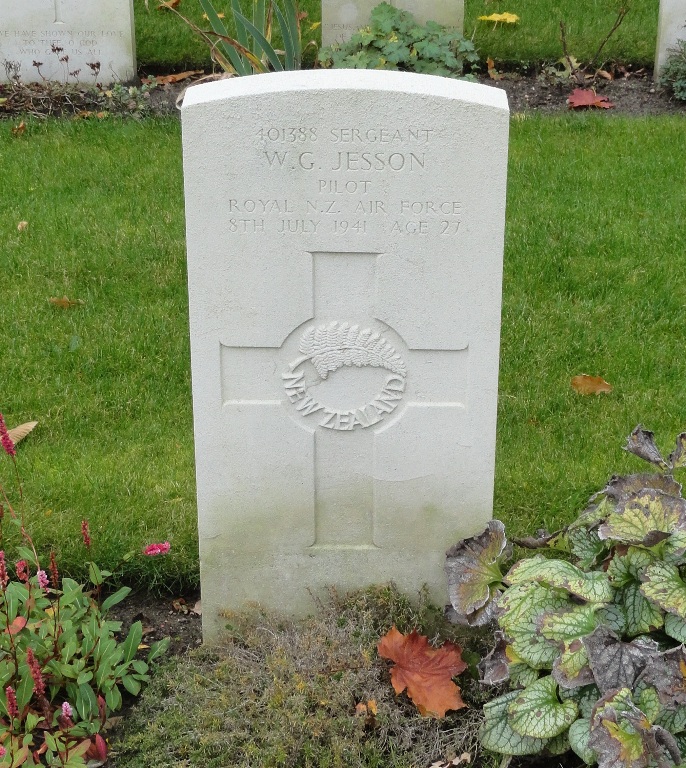 P/O. Douglas James Jamieson. Jonkerbos War Cemetery, Netherlands. Grave Ref: 20. B. 7. Son of Ernest and Ada Jamieson of St. Albans, Christchurch, Canterbury, New Zealand. Husband of Jessie Moore Jamieson of Riccarton, Canterbury. (1) P/O. Jamieson's was posted from No. 20 OTU (Operational Training Unit) RAF Lossiemouth to No. 9 Squadron on the 10th May 1941 and flew his first operation with the Squadron to Kiel on the night of the 18th/19th May 1941 returning to base safely 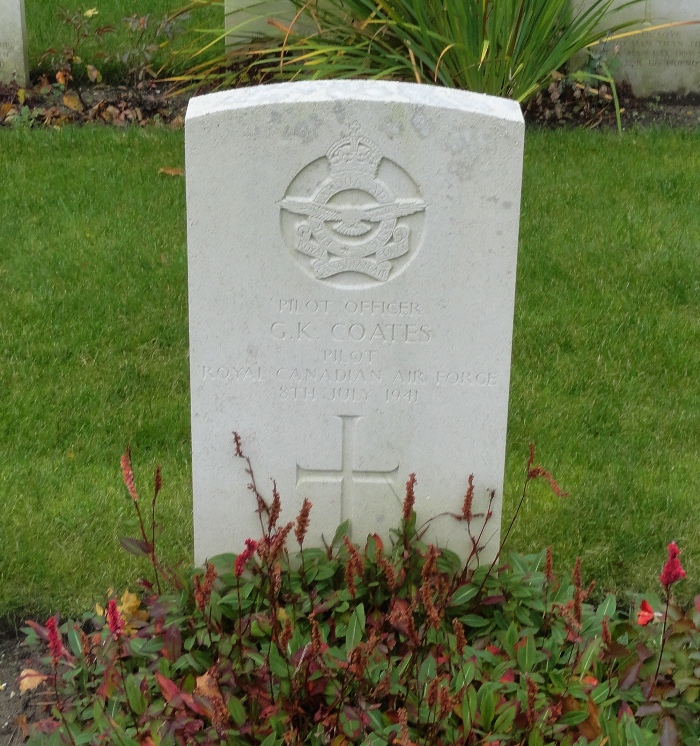 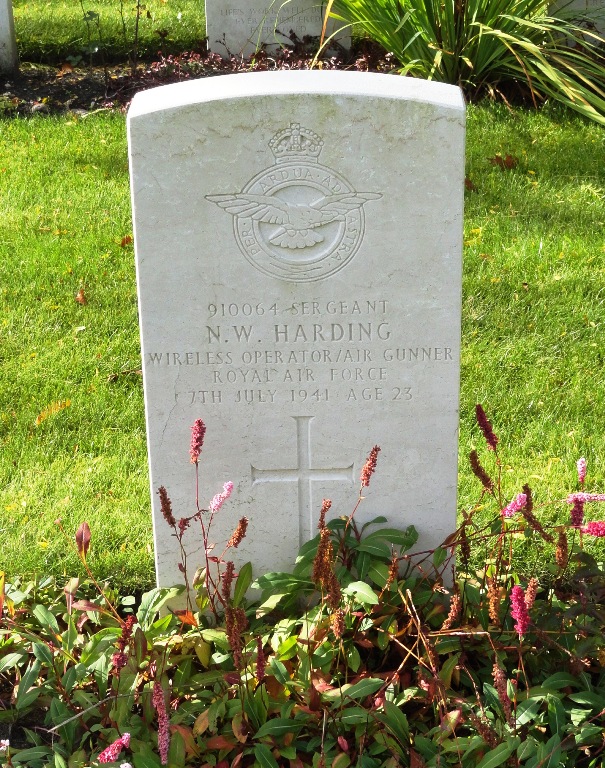 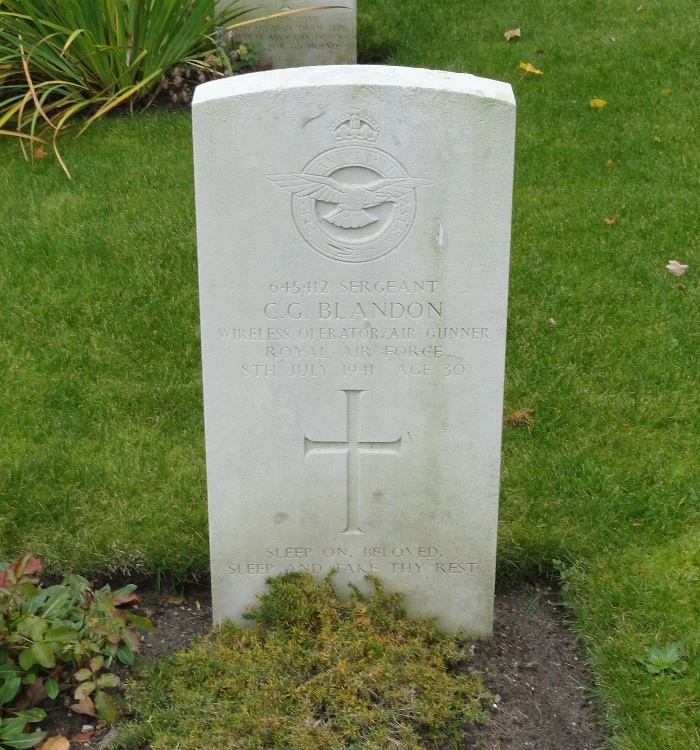 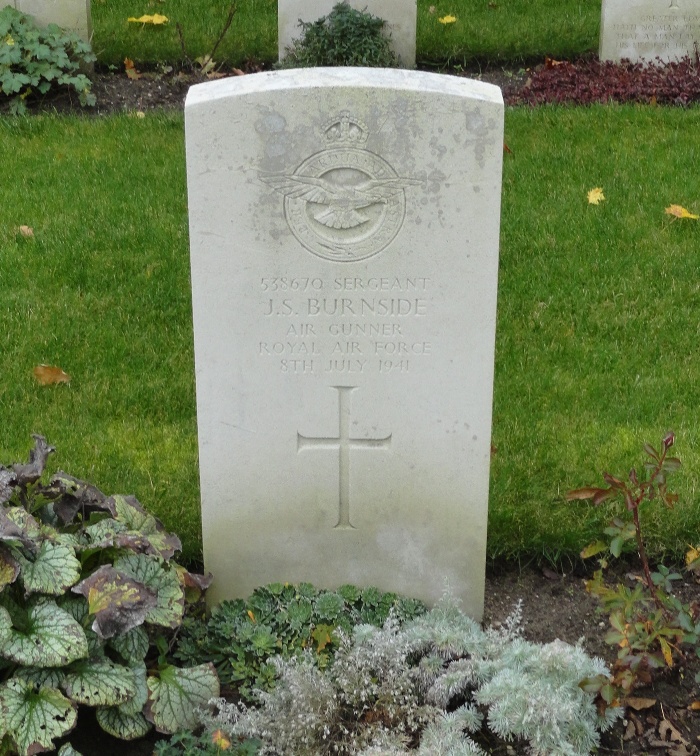 P/O. Grossett Keith Coates. Jonkerbos War Cemetery, Netherlands. Grave Ref: 20. B. 8. Son of Grossett Alvin and Ethel Christina Coates of London, Ontario, Canada. (2) P/O. Coates arrived in the UK on the 7th February 1941 and was posted to No. 20 OTU (Operational Training Unit) RAF Lossiemouth and then to No. 9 Squadron on the 10th May 1941. Grossett Keith Coates attended the University of Western Ontario and is remembered in the Remembrance books London, Ontario, Canada 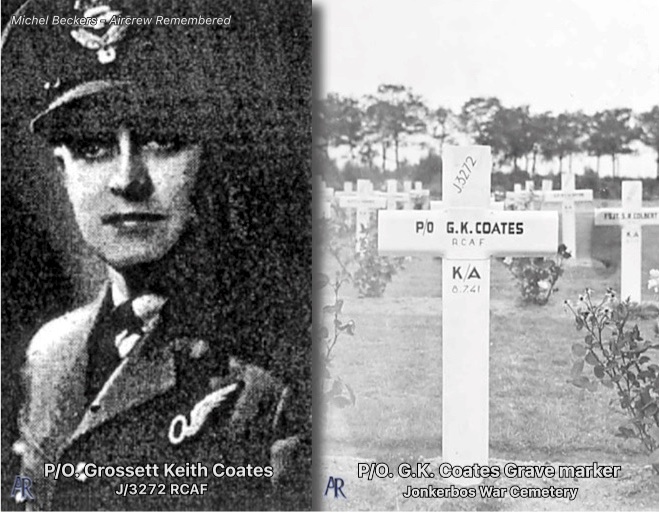 Sgt. John Stanley Burnside. Jonkerbos War Cemetery, Netherlands. Grave Ref: 20. B. 6. No further information on next of kin. Are you able to help?

For further detailed accounts we recommend the folowing publications: Gordon Thorburn - Bombers First and Last ISBN 10: 1 86105 946 9. With thanks to Michel Beckers and Thomas Cooper for grave and portrait photo of P/O. Coates - September 2016.

At the going down of the sun, and in the morning we will remember them. - Laurence Binyon
All site material (except as noted elsewhere) is owned or managed by Aircrew Remembered and should not be used without prior permission.
© Aircrew Remembered 2012 - 2022 Last Modified: 13 March 2021, 21:01