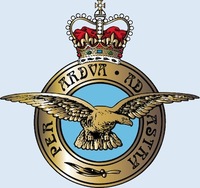 This aircraft took off from its base at Moreton-in-Marsh for night circuits and landings. While so engaged it began to rain quite heavily and the crew were advised to hold off until the storm had passed.

Unfortunately, control of the aircraft was lost and the bomber came down four miles downwind of the flare path at 00.05 hours, hitting the high ground at High Furze, which lies approximately two miles SSW of Shipston-on-Stour, Warwickshire. Sadly all three crew members perished in the crash. 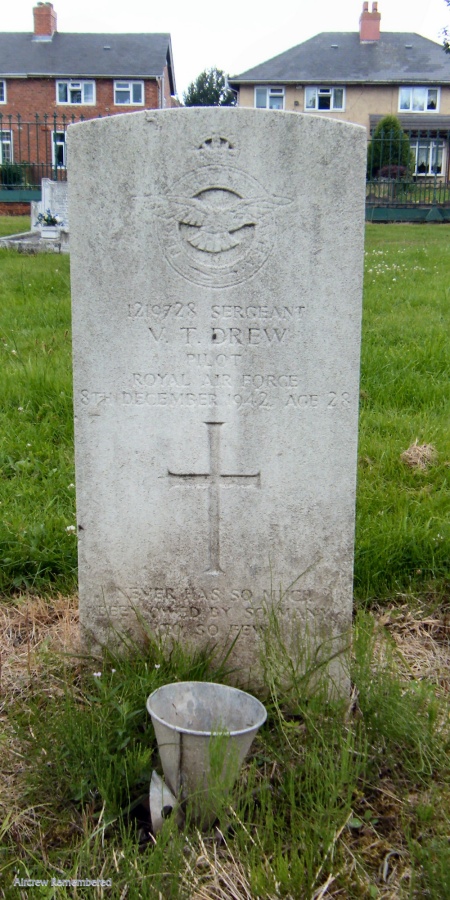 At the going down of the sun, and in the morning we will remember them. - Laurence Binyon
All site material (except as noted elsewhere) is owned or managed by Aircrew Remembered and should not be used without prior permission.
© Aircrew Remembered 2012 - 2022 Last Modified: 06 September 2014, 09:51