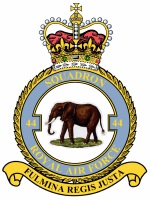 Took off at 17.24hrs. from RAF Spilsby for mine laying operations in the Kattegat. 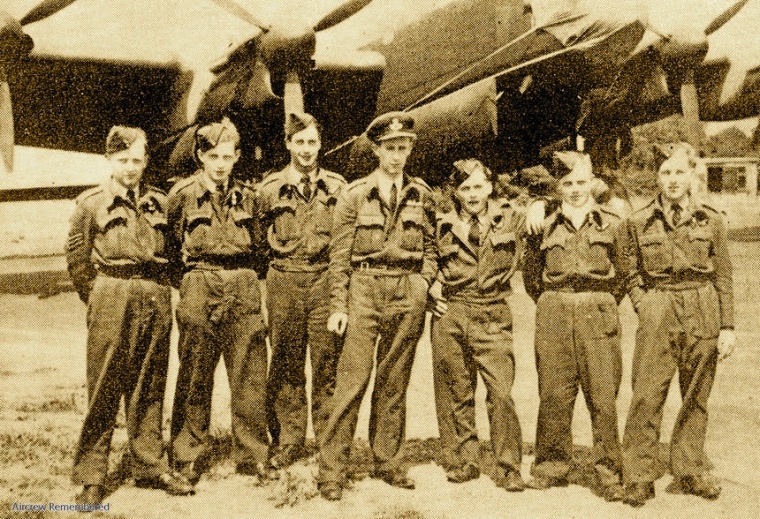 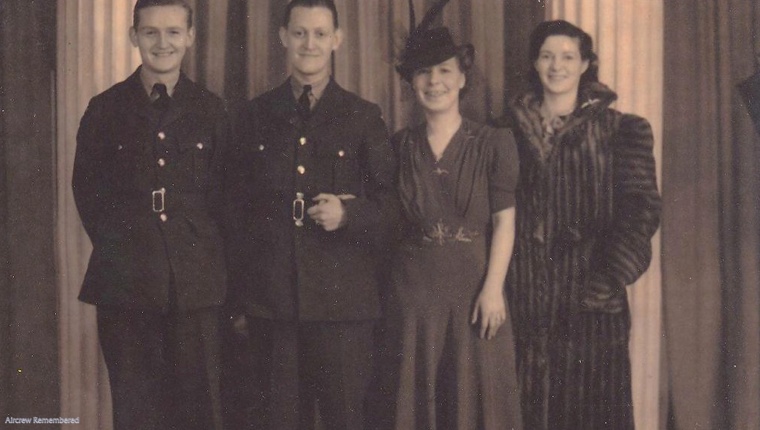 From L to R: Sgt. Joseph Allen Snoxell, his brother, Thomas, Doris - née Chapple and Marjorie Coventry - née Warner. Taken in 1942. Douglas was away on an operation at this time. (courtesy Derek and Susan - née Parkinson - line up identified by Stella Evans, née Snoxell in September 2015)

(1) This was the first of two claims by Oblt. August Györy. He was later killed on 1st January 1945 in a crash near Twisteden, Germany. 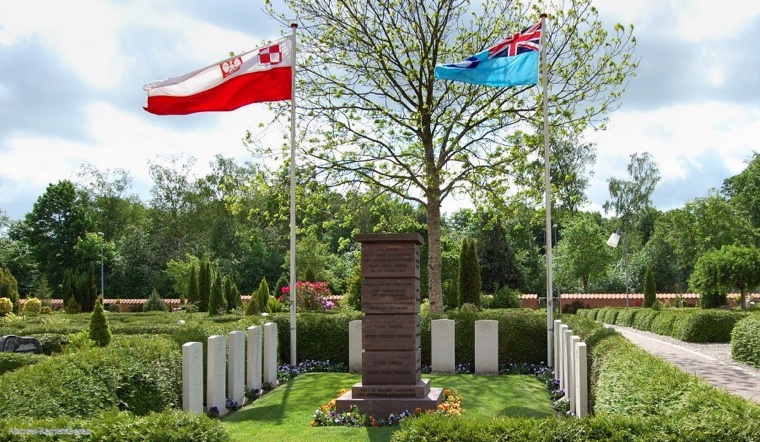 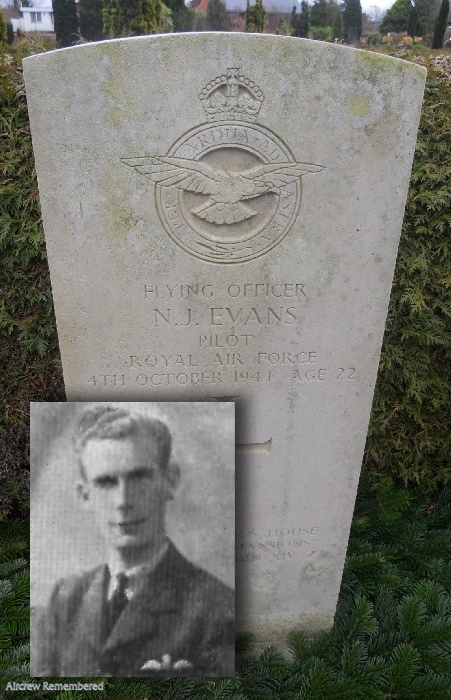 Researched by Aircrew Remembered, researcher and specialist genealogist Linda Ibrom for relatives of this crew. With thanks for family information of Sergeant Snoxell to Derek and Susan (nee Parkinson) Coventry, Stella Evans, née Snoxell, and a special thank you to Søren Flensted (Airwar Over Denmark) for assistance to Linda.. Also for further details our thanks to the sources quoted. 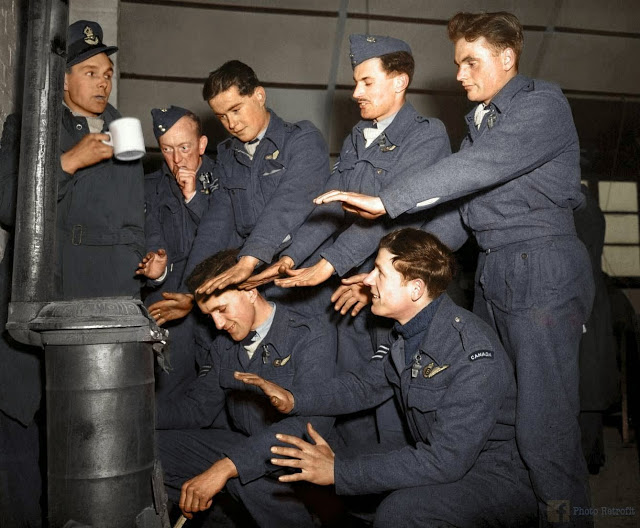 The crew of Avro Lancaster "C for Charlie" of No. 44 (Rhodesia) Squadron RAF, try to warm themselves in their Nissen hut quarters at Dunholme Lodge, Lincolnshire, England, after returning from a raid on Stuttgart, 2nd of March 1944. (Source - © IWM (CH 12379. Colorized by Paul Edwards). Photo taken by F/O Bellamy. Note personnel are not identical to those killed on 4/5 October 1944

At the going down of the sun, and in the morning we will remember them. - Laurence Binyon
All site material (except as noted elsewhere) is owned or managed by Aircrew Remembered and should not be used without prior permission.
© Aircrew Remembered 2012 - 2022 Last Modified: 11 September 2015, 20:21