Location: Crashed into the North Sea off Spurn Head, Yorkshire

We are keen to contact relatives of F/O. Lawson. A relative of a very good friend of his has some personal letters sent at the time. 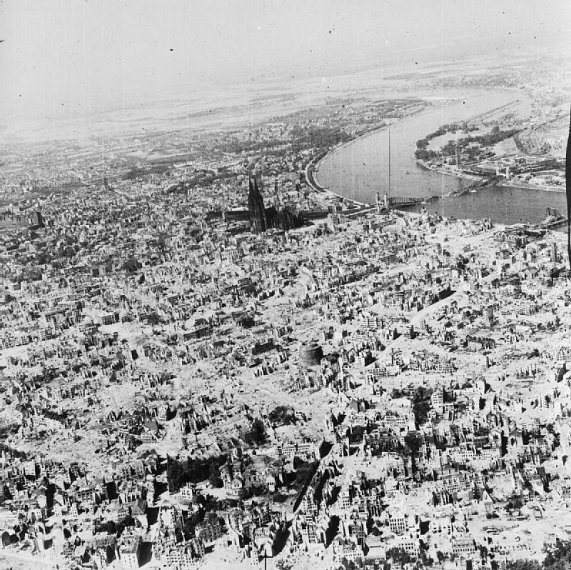 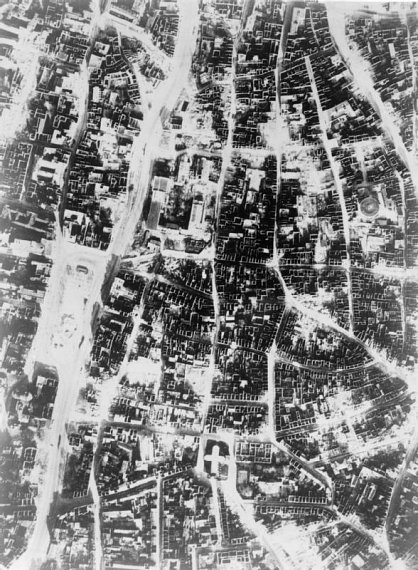 F/O. Hugh Gavin Lydford Lawson and crew took off in Wellington R1288 at 21:15hrs from RAF Honington for an operation on Koln (Cologne) Germany. Nine aircraft from the Squadron took off that day on the same operation with F/O. Lawson taking off almost three hours after the main force from No 9 Squadron. Part of 131 aircraft sent to attach two targets in Cologne that day, with the loss of one Wellington and five Whitleys.

A massage was received from Wellington R1288 at 00:58hrs stating that the operation had been completed, but nothing was heard from the aircraft until 01.57hrs when the aircraft asked for a homing bearing. This was sent but not acknowledge. It is presumed that due to the strong winds that evening the aircraft had been blown off course towards the mouth of the Humber.

After circling for some time it is presumed that the aircraft ran out of fuel and crashed into the sea off Spurn Head which forms the north bank of the Humber Estuary. A search was carried out the following day by Coastal Command aircraft but with no success.

F/O. Hugh Gavin Lydford Lawson. Runnymede Memorial, Surrey. Panel 30. Son of Gavin Lawson (died 1937) and of Evelyn Lydford Lawson (née Davis - died 1944) of Paragon, Bath. (1) Hugh Gavin Lydford Lawson was granted a short service commission as Acting Pilot Officer on the 28th November 1937 and on the 27th September 1938 he was confirmed in his appointment as a Pilot Officer. On the 27th June 1940 he was promoted to the rank of Flying Officer and had been posted to No. 9 Squadron on the 5th January 1940

At the going down of the sun, and in the morning we will remember them. - Laurence Binyon
All site material (except as noted elsewhere) is owned or managed by Aircrew Remembered and should not be used without prior permission.
© Aircrew Remembered 2012 - 2022 Last Modified: 02 April 2015, 08:02