Part of a 122 aircraft raid on this French Port of Lorient - 63 Halifaxes, 33 Wellingtons, 20 Stirlings and 6 Lancasters. Z1387 took off at 22.34hrs from Ingham to attack the German U-Boat base - 2 aircraft were lost on this raid - both in the sea. No reports of attacks from the German night fighters so may well have been brought down by flak. 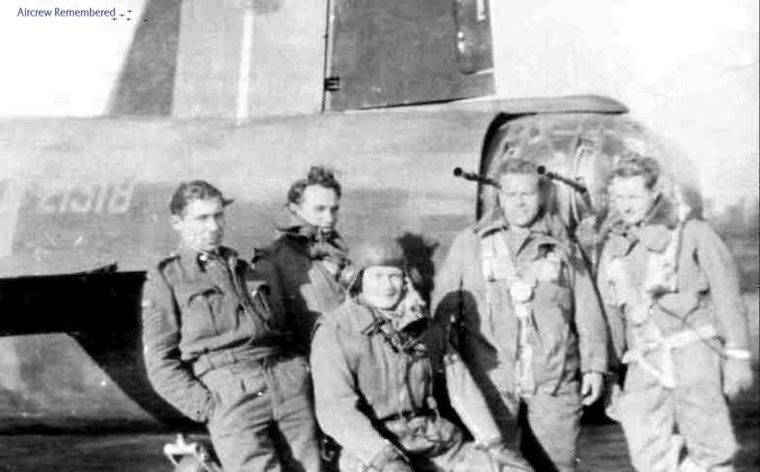 
The other aircraft lost was a Wellington from 426 Squadron. The bodies of P/O Žukotyński and Sgt. Jednaki were washed ashore in late March and are buried in the Cherbourg Old Communal Cemetery and the remainder of the crew are remembered on the Northolt Memorial.

The bomb runs were considered "wild" with 120 buildings in the city destroyed - including 2 churches. 12 people on the ground were reported killed. This area was attacked a further 7 times during the war. 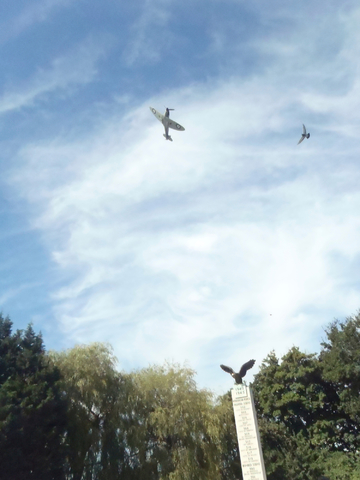 We would like to thank Robert Gretzyngier, Wojtek Matusiak, Waldemar Wojcik and Josef Zielinski for the use of some of these photographs. We highly recommend their publications regarding WW2 Polish Air Force and are happy to provide other researchers information where they can be purchased.

At the going down of the sun, and in the morning we will remember them. - Laurence Binyon
All site material (except as noted elsewhere) is owned or managed by Aircrew Remembered and should not be used without prior permission.
© Aircrew Remembered 2012 - 2021 Last Modified: 22 March 2021, 12:15