During the sortie the pilot encountered flak, although F/O. Hutcheson baled out of his Typhoon, he was killed.

We would be interested to know of any further details regarding his loss. 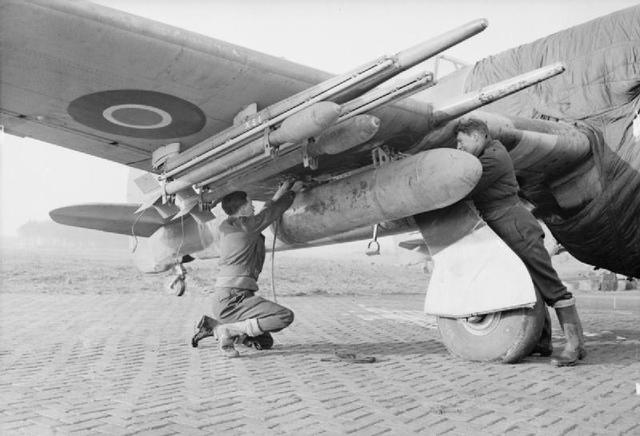 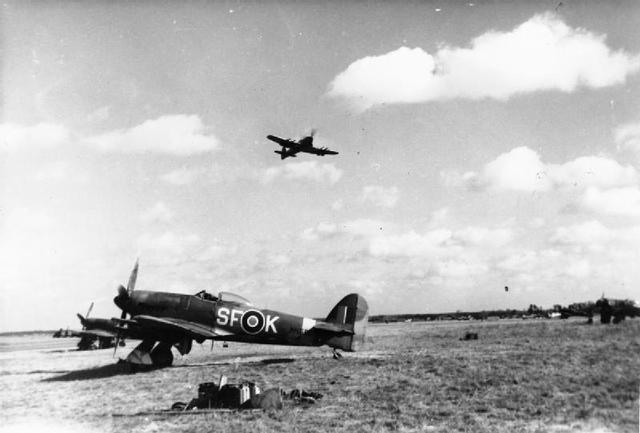 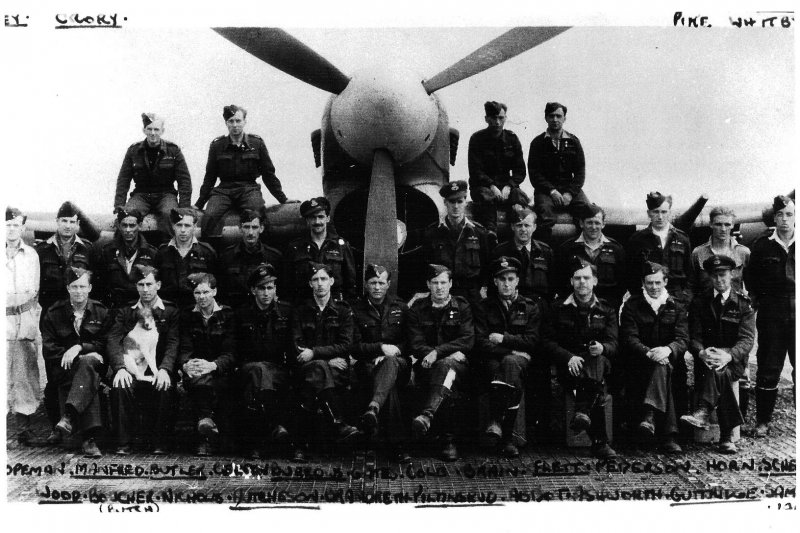 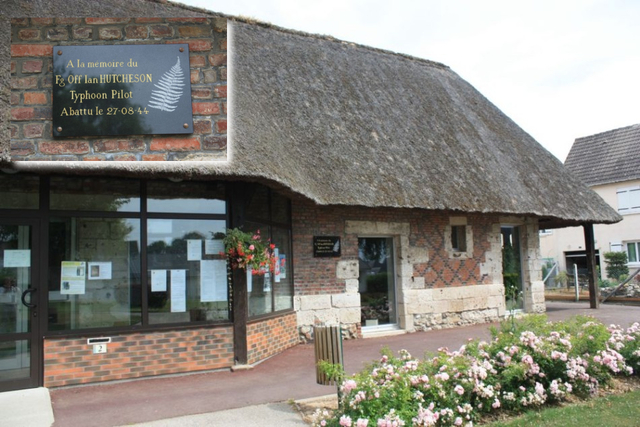 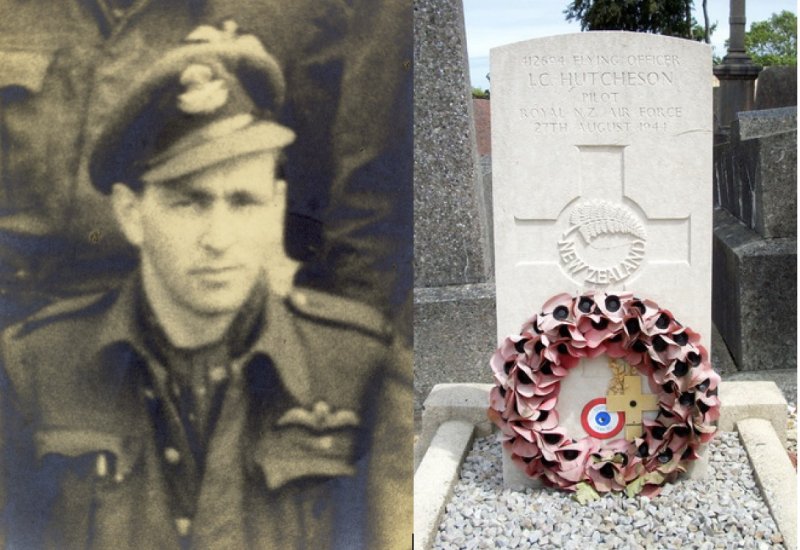 Researched for relatives of the pilot. With thanks to the following for further information supplied, Kate Tame for photographs of grave, Errol Martin for personal information on Ian Hutcheson, Pierre Pecastaingys for memorial photograph, Norman L.R. Franks 'Fighter Command Losses' Vol. 3, Commonwealth War Graves Commission. Thanks to Margaret Baker, the niece of Flg.Off. Hutcheson, for the photographs of 137th Squadron pilots and Flg.Off. Hutcheson.

At the going down of the sun, and in the morning we will remember them. - Laurence Binyon
All site material (except as noted elsewhere) is owned or managed by Aircrew Remembered and should not be used without prior permission.
© Aircrew Remembered 2012 - 2021 Last Modified: 27 March 2021, 19:40