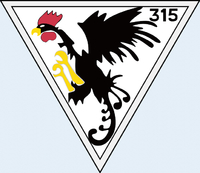 Taking off at 12.50 hrs, twelve Mustangs from 315 Squadron together with some other aircraft from 129 and 306 Squadrons in support of Operation 'Market Garden'. 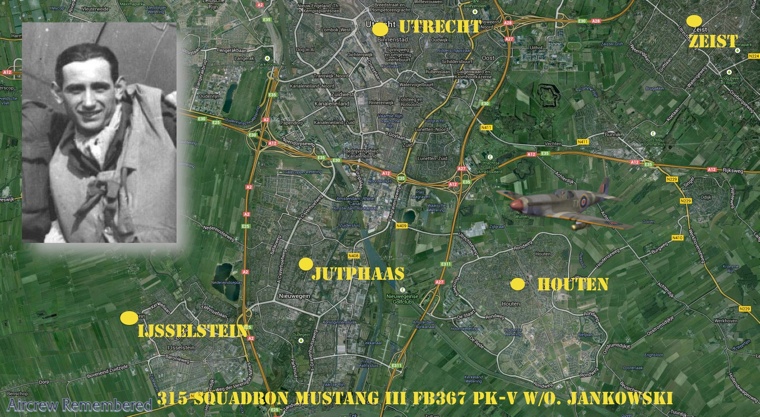 Whilst over Holland at 14.30 hrs shot down by flak and crashed on a farm, some 3 km. East of Jutphaas.

At the time local villagers were collecting the remainder of the harvest from the fields (food was very scarce in Holland at this time) the Mustang hit and killed an eight year old boy, Jopie Hoveling.

They were buried initially next to one another at the cemetery in Jutphaas. 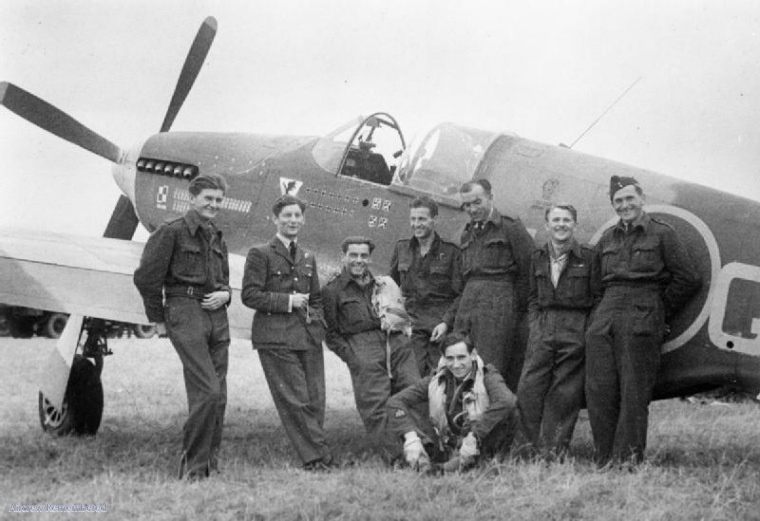 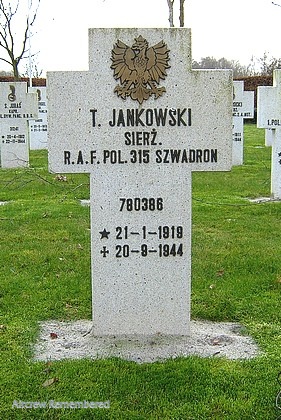 Originally buried at Jutphaas cemetery, Netherlands, moved to Breda after hostilities had ended.

At the going down of the sun, and in the morning we will remember them. - Laurence Binyon
All site material (except as noted elsewhere) is owned or managed by Aircrew Remembered and should not be used without prior permission.
© Aircrew Remembered 2012 - 2022 Last Modified: 06 September 2014, 08:31