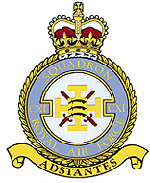 During patrol engaged Bf109’s and was lost presumably over the channel at 09:15 hrs. Some reports state that he had baled out, but rescue was ineffective with no trace of the pilot or aircraft.

During 1976 an aircraft was excavated by the Brenzett Aeronautical Museum which they claim it to be Z 2309.

The location that they recovered the Hurricane was Dene Farm, West Stourmouth, 20 miles NNE from Folkestone. 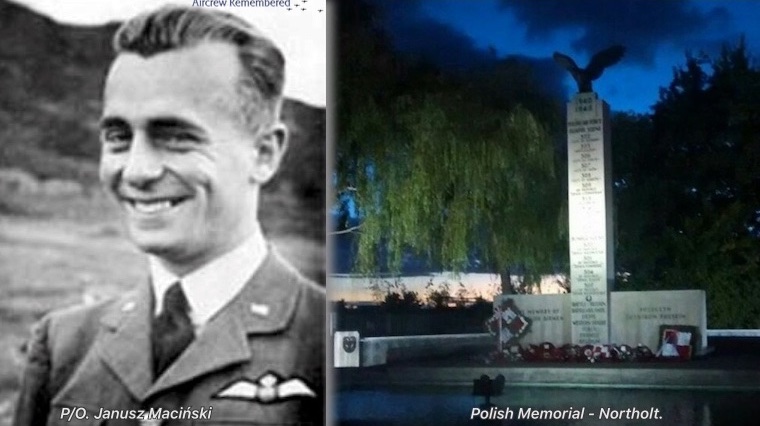 P/O. Janusz Maciński. Missing - commemorated on the Memorial to missing airman in Warsaw and Polish Memorial at Northolt. Born on 12th June 1916, from Lódź, Poland.

At the going down of the sun, and in the morning we will remember them. - Laurence Binyon
All site material (except as noted elsewhere) is owned or managed by Aircrew Remembered and should not be used without prior permission.
© Aircrew Remembered 2012 - 2022 Last Modified: 11 March 2021, 17:18