During the morning of the 27th August shot down by Me109 thought to be from JG2 during a dogfight. 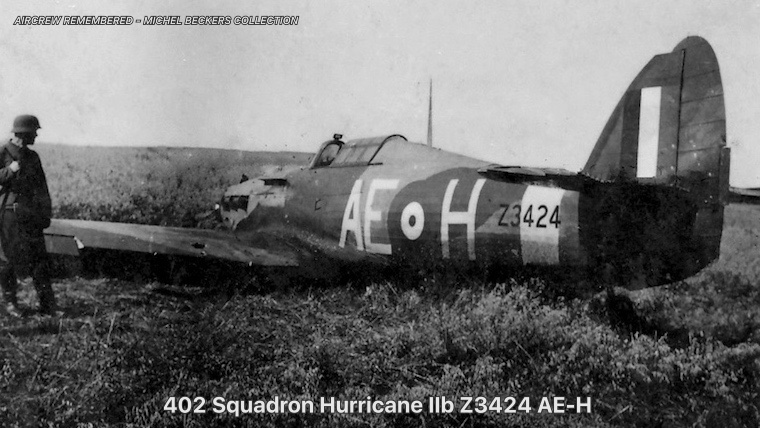 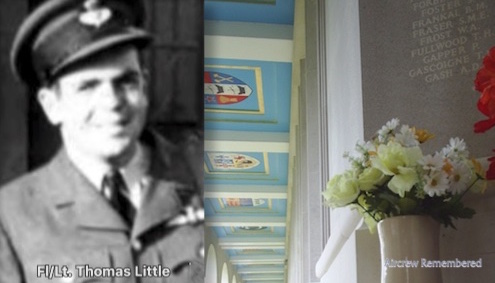 Another 402 Squadron pilot was lost over the English Channel, reported as a result of a collision with a Spitfire:

Hurricane IIb Z5001 Flown by 24 year old, Fl/Lt. Thomas Burgess Little C/1117 RCAF - Son of Thomas and Katherine Little, of Montreal, Province of Quebec, Canada. It is reported that he did manage to bale out but he failed to be recovered. Remembered on the Runnymede Memorial, Panel 59. (reported that a total of 13 Spitfires and 2 Hurricanes lost this day)

None - understood to have survived the war.

At the going down of the sun, and in the morning we will remember them. - Laurence Binyon
All site material (except as noted elsewhere) is owned or managed by Aircrew Remembered and should not be used without prior permission.
© Aircrew Remembered 2012 - 2022 Last Modified: 14 March 2021, 14:19