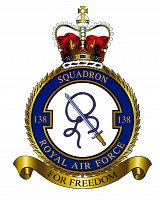 Took off at 18.29 hrs from RAF Tempsford to drop 2 agents (4) by into Poland on Operation Neon 3 and also to drop six containers and one ‘package’ on target at the dropping zone Obraz 108 DZ, Poland. This they did with great success.

On the return trip they were attacked by a Ju 88 C--6 from IV./NJG3 piloted by Lt. Richard Burdyna (5). This took place at very low level - reported to be 100 ft. They returned fire and hit the night fighter forcing it to crash into the forest at Slaglille at 04.47am. The pilot was killed on impact and the two severely injured aircrew died later that day in Ringstedt hospital.

BB309 was also damaged by the attack and the pilot tried to make a forced landing in the same area. At 04.45 hrs the Halifax slid several hundred yards before impacting a farmhouse and catching fire. Tragically, the owner of the farmhouse Laurits Christensen was killed along with his wife, Mary with 2 of the family's children. 4 of the Polish crew also died in the fire. 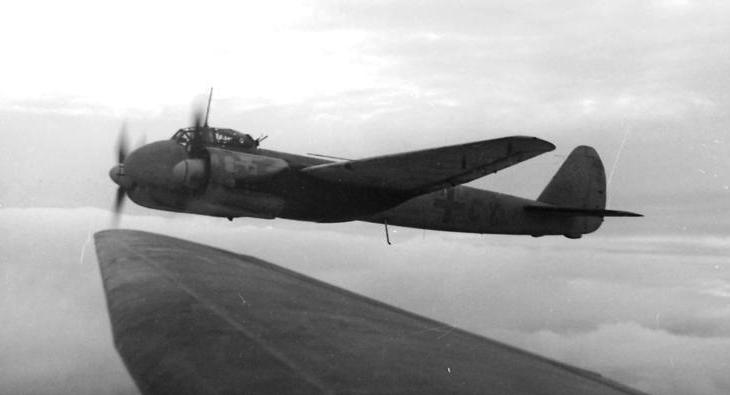 (1) Fl/Sgt. Miecznik also taken to the same hospital as the Luftwaffe crew and Fl/Sgt. Kasprzak. He had suffered a broken leg and arm. With help from locals escaped from the hospital on November 7th 1943 and via Copenhagen and Sweden returned to England in December.

(2) Fl/Sgt. Kasprzak also treated at the same hospital as the Luftwaffe crew but died later the same day. Some websites have his middle name as Peter, however, we have seen his birth certificate.

(3) Sgt. Puchala managed to jump from the aircraft as it was sliding towards the farmhouse - only slightly hurt and ran off. Only to be captured by the Germans on a nearby farm. 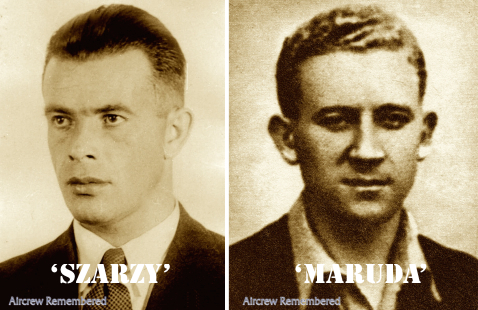 (4) 2nd Lt Miroslaw Kryszczukajtis Age 31 (‘Szarzy’) and Bernard Augustyn Wiechula Age 23 (‘Maruda’ translated: Loss of time). Bernard had a twin brother Louis, who served in the Polish Army in France, after the fall of France escaped via the ship ‘Batory’ to England. Both are understood to have survived the war. 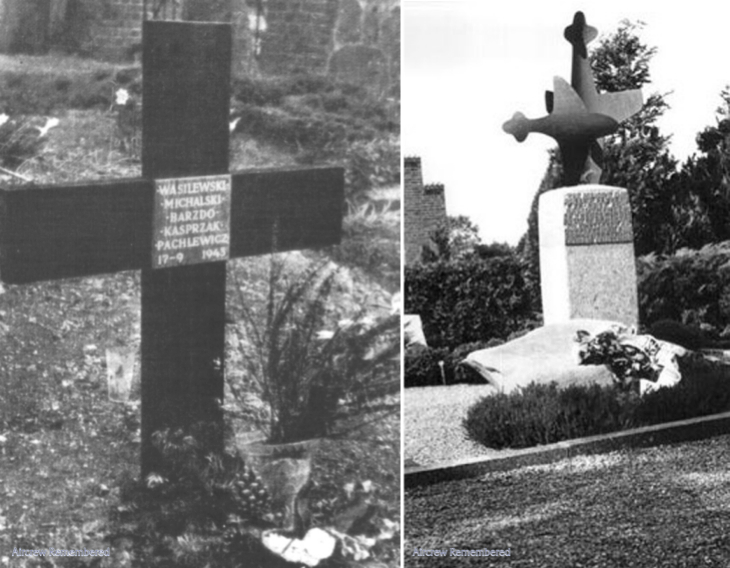 All are buried at Slaglille Cemetery, 2 miles from Soro, Sjealland, Denmark. NoK details for the crew are currently not available - are you able to assist completion of these and any other information?

Researched for the cousin of Fl/Sgt. Kasprzak, Peter Piotrus (Who also supplied us with extensive research material for this loss). Peter also has a website where he has recorded his research work. With thanks to the following, Robert Gretzyngier, Wojtek Matusiak, Waldemar Wójcik and Józef Zieliński - 'Ku Czci Połeglyçh Lotnikow 1939-1945',. Jerzy Cynk for some of the information used. Dr. Theo E.W. Boiten and Mr. Roderick J. Mackenzie - 'Nightfighter War Diaries Vol's. 1 and  2'  for Luftwaffe information.

At the going down of the sun, and in the morning we will remember them. - Laurence Binyon
All site material (except as noted elsewhere) is owned or managed by Aircrew Remembered and should not be used without prior permission.
© Aircrew Remembered 2012 - 2022 Last Modified: 17 September 2014, 16:14