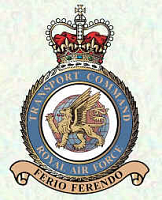 We would appreciate any photos or contact from any of the above crew - relatives of Fl/Sgt. Pinfold have very little information and would like to know more.

Took off on a night training exercise. It is thought that the aircraft suffered severe icing and crashed into the North Sea. Neither aircraft or crew were recovered. The pilot was inexperienced on this type of aircraft.

108 OTU at this time, had been a Transport Command Training unit.

Note: The Dakota IV was a short range general purpose transport aircraft. Powered by 2 Pratt and Whitney radial engines. Having a wing span of 95ft and length of 64ft. Maximum speed of 229 mph with a range of 1,500 miles. The DC3 was the RAF equivalent of the USAAF C-47B. 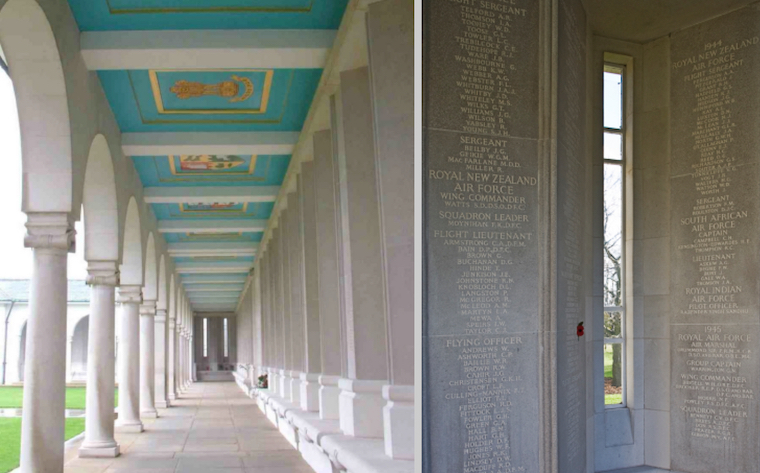 None - all crew were classed as missing.

Fl/Sgt. Walter William Pinfold. Runnymede Memorial. Panel 272. NoK details currently not available - are you able to assist completion of these and any other information?

Sgt. William Dean. Runnymede Memorial. Panel 274. NoK details currently not available - are you able to assist completion of these and any other information?

At the going down of the sun, and in the morning we will remember them. - Laurence Binyon
All site material (except as noted elsewhere) is owned or managed by Aircrew Remembered and should not be used without prior permission.
© Aircrew Remembered 2012 - 2022 Last Modified: 09 November 2014, 00:24