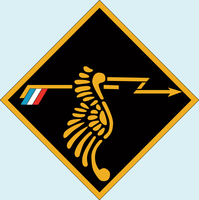 Location: B.60 - Pilot managed to return.

Squadron attacked several targets in the Deventer area of Belgium. Direct hits on a railway station and train were reported, also a suspected V1 site in a wood was bombed. A convoy moving in the vicinity of Nijkerk was also attacked but due to the intense accurate flak no reports were available. 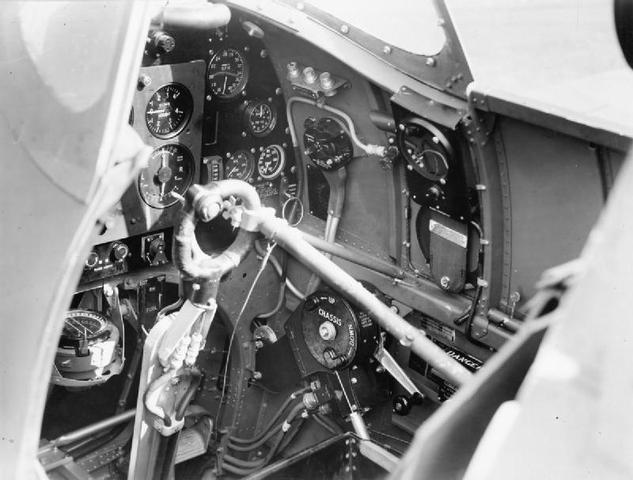 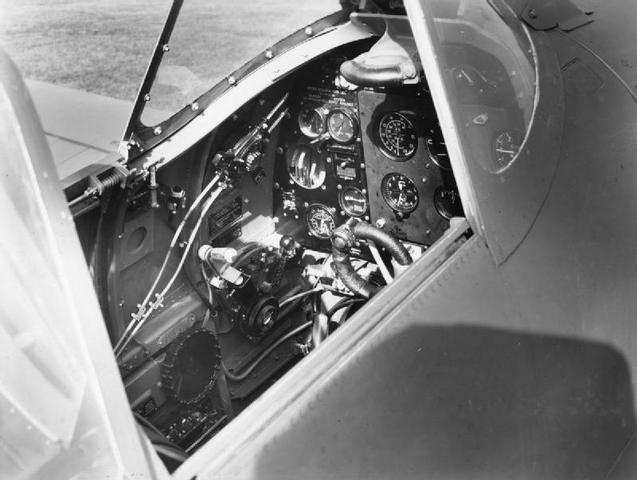 Above: Showing both sides of Spitfire cockpit with F/O. Waclaw Stanski in the centre

Spitfire MJ342 was badly shot up by the flak but the pilot managed to bring it back to base. The aircraft was struck off charge as a result, such was the damage.

None, F/O. Waclaw Stanski managed to return safely to the forward base in Belgium. He joined the Squadron in December 1942 after training at 58 OTU Grangemouth, Scotland. Settled back in Poland after the war. Died on the 18th June 1986 in Warsaw, Poland.

Researched for relatives of the pilot. With thanks to the following for further information supplied by the 1333 (Grangemouth Spitfire) Squadron and the Grangemouth Spitfire Memorial Trust who provided me with so much information and assistance during my visit, Norman L.R. Franks 'Fighter Command Losses' Vol'.3. I.W.Museum for Spitfire cockpit photographs.

At the going down of the sun, and in the morning we will remember them. - Laurence Binyon
All site material (except as noted elsewhere) is owned or managed by Aircrew Remembered and should not be used without prior permission.
© Aircrew Remembered 2012 - 2022 Last Modified: 23 February 2015, 09:52