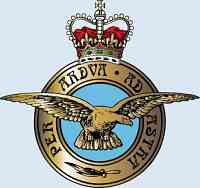 Above left: WO. T. Humphrey and right: WO. R.C. Mckenzie (courtesy Diane Gollop) 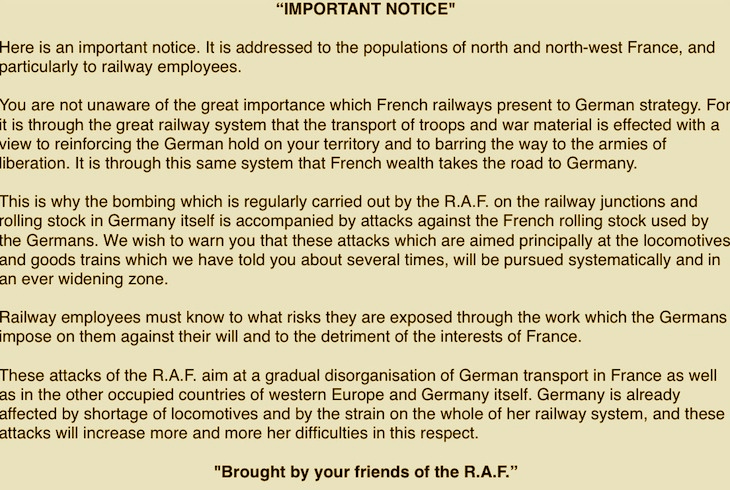 Above: One of the many types of RAF propaganda messages dropped

Sgt. Bennett and his crew returned safely, landing at 03:15 hrs. RAF Bassingbourne, Cambridgeshire. Command last heard from Z8807 at 06:15 hrs with a radio fix, placing them somewhere over Rotterdam. 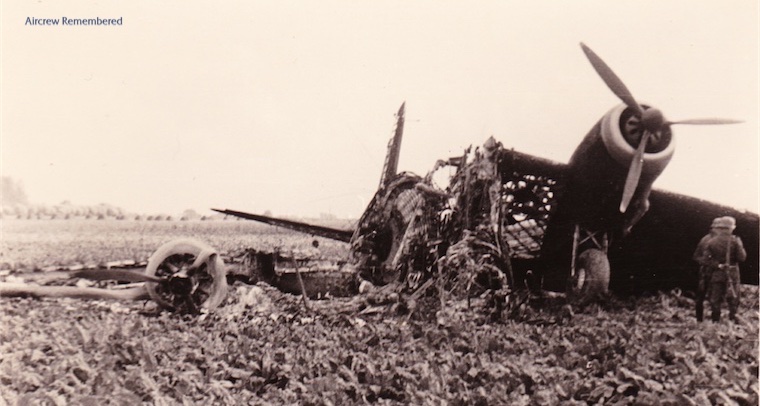 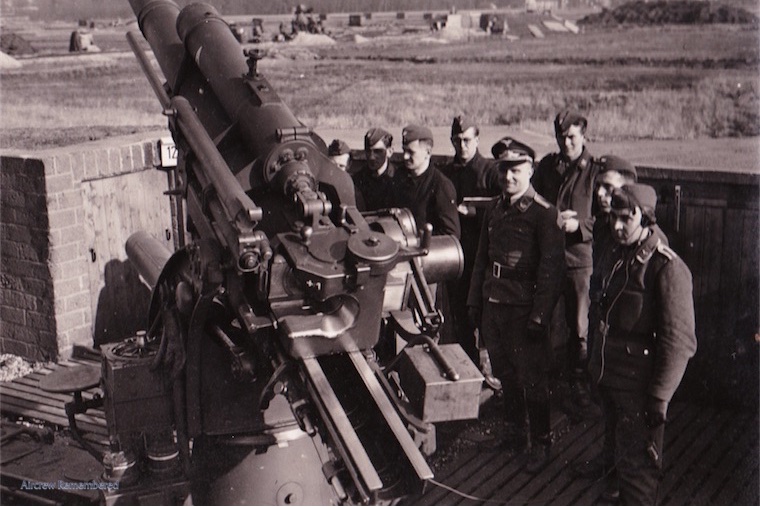 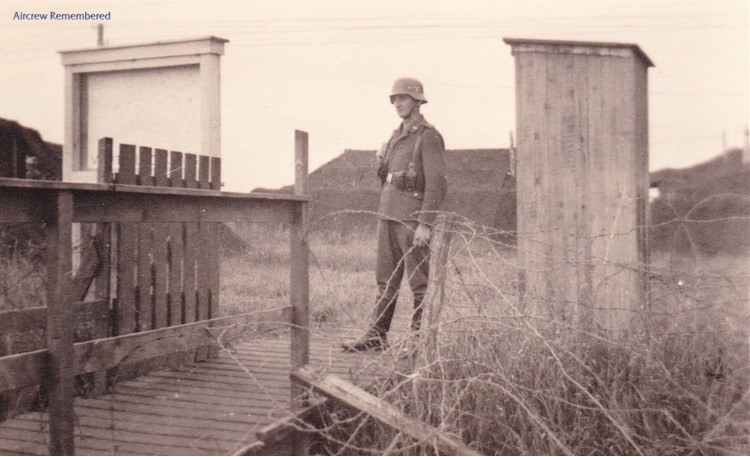 Karsten Schaper also sent a series of photographs found in his Grandfathers possessions along with the Wellington - we are trying to establish if this was perhaps the unit that claimed Z8807! (His Grandfather is shown in the last photo - guarding his camouflaged Transport Unit Base in Holland.

The Wellington was hit twice by the many flak batteries placed in the area, but the crew managed to force land on a muddy field Stougiesdijk near Greup. The crew set fire the aircraft by firing a flare into the fuel tanks whilst Dutch citizens watched curiously. Bastiaan Arie Barendrecht shook hands with the pilot and took the crew to the farm near the field. They are provided with civilian clothes and food by many of the villagers.

Despite the brave efforts from the Dutch villagers the crew were soon captured by the huge German presence and the many search parties.

This was the first aircraft from the Operational Training Units to be lost over enemy territory of the war.

Fourteen Dutch citizens are arrested and interrogated for trying to assist the RAF crew to escape and were sent for trial.

Some were acquitted due to their young age, some were given life sentences, 5 were sentenced to be executed. They were shot on the morning of the 19th September - the place of execution is unknown, their bodies were never found. On Thursday, September 19th 2013 the families of the ‘Stichting 5’ unveiled a memorial to the group. 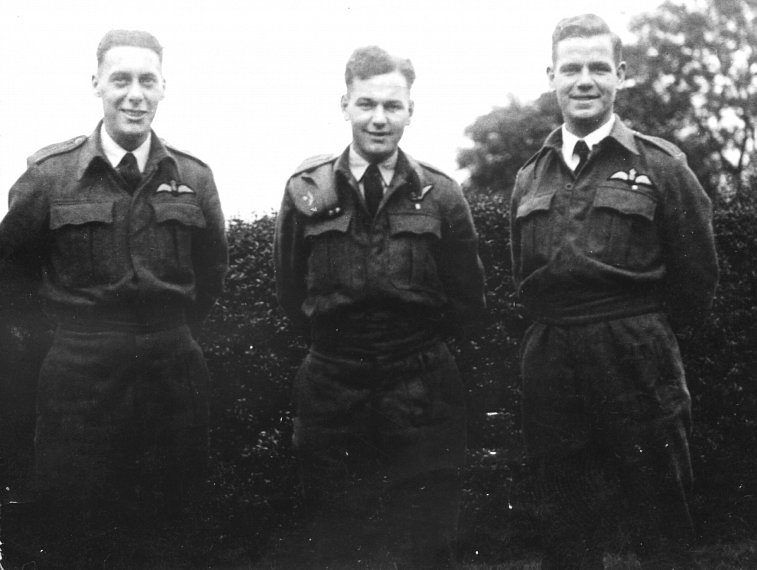 Above photograph taken on the 20th May 1945 - anyone recognise the two to the right of WO. Charlesworth (courtesy Diane Gollop) 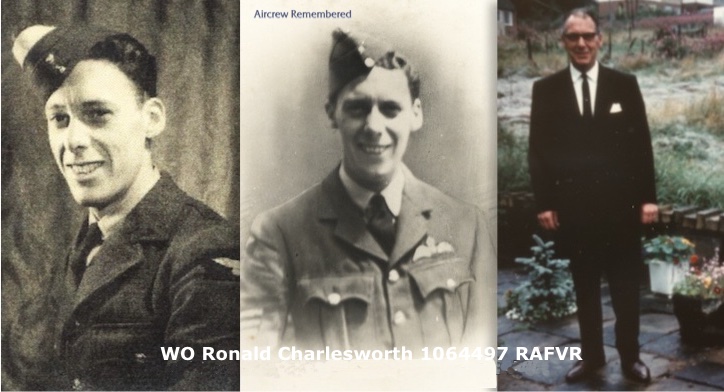 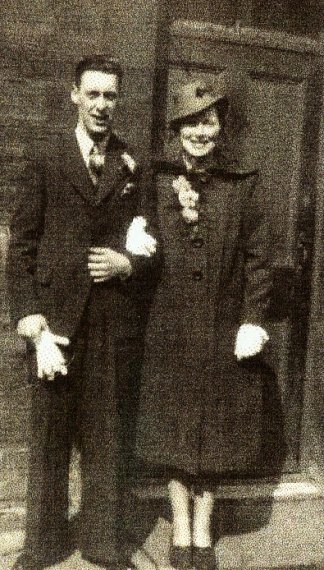 None, crew survived the war, Dutch bodies not found (pictured above in the sequence described below)

At the going down of the sun, and in the morning we will remember them. - Laurence Binyon
All site material (except as noted elsewhere) is owned or managed by Aircrew Remembered and should not be used without prior permission.
© Aircrew Remembered 2012 - 2022 Last Modified: 13 March 2021, 13:58