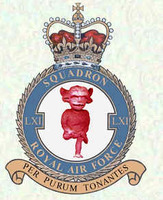 Took off from RAF Helmswell at 23:01 hrs as part of a 41 aircraft raid on Kiel. Made up from 18 Manchesters, (5 from RAF Helmswell) 15 Stirlings and 8 Halifaxes. There was 5/10th cloud and haze over Kiel spoiling the bombing and only light damage, with no casualties in Kiel.

Three of the 61 squadron Manchesters returned, having located and bombed Kiel but no results were observed other than bomb bursts. The other remaining Manchester returned early with various technical problems.

2 aircraft were lost on this raid and both fell to the same nightfighter crew from 3./NJG1.

Oblt. Walter Fenske (1) 3./NJG1, who was already classed as an ace and with these claims (confirmed) brought his tally to 11. L7304 (this one) was shot down at 01.31 hrs and another Manchester L7374 from 97 Squadron was shot down shortly afterwards at 01.40 hrs near St. Peter Ording, Westerhever.

Went on to several other units.

Achieved the rank of Hauptman (Captain) and was reported to have 15 victories.

Killed in Action on the 26th March, 1944 during aerial combat over Kröpingen. 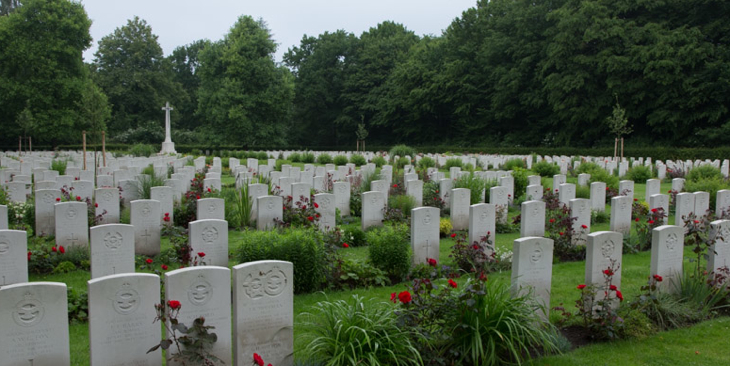 At the going down of the sun, and in the morning we will remember them. - Laurence Binyon
All site material (except as noted elsewhere) is owned or managed by Aircrew Remembered and should not be used without prior permission.
© Aircrew Remembered 2012 - 2022 Last Modified: 30 July 2021, 17:04